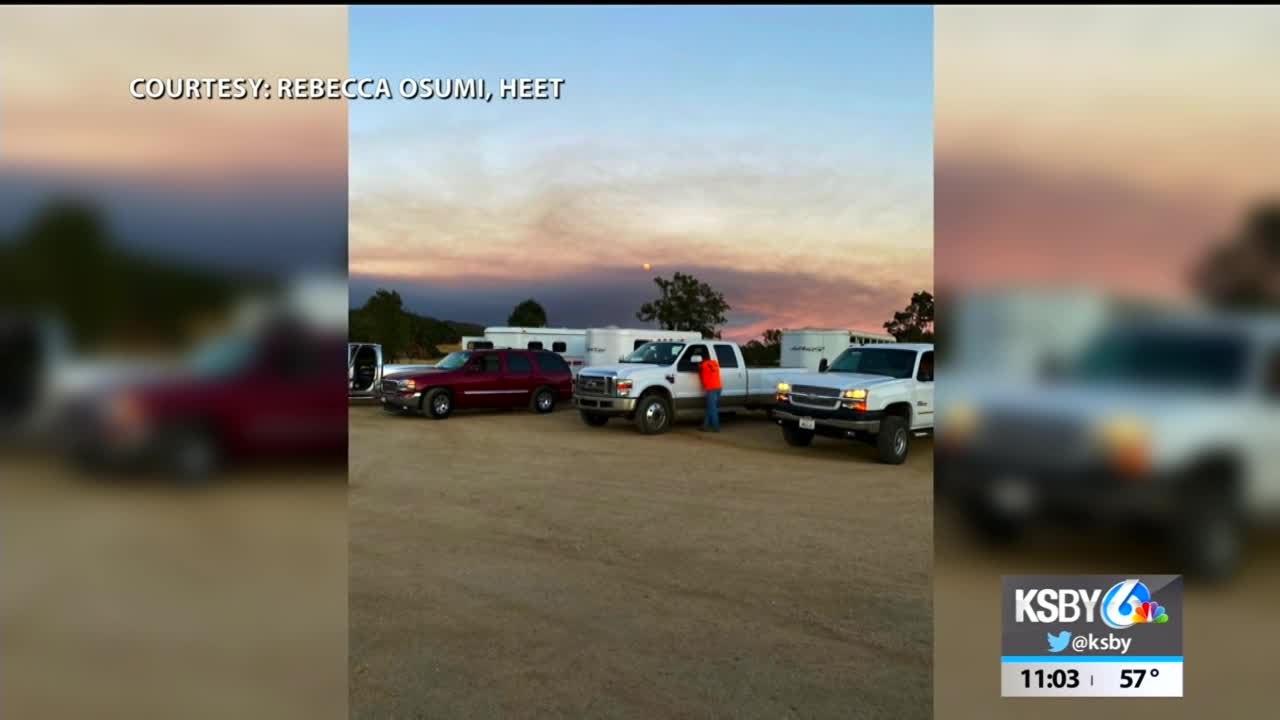 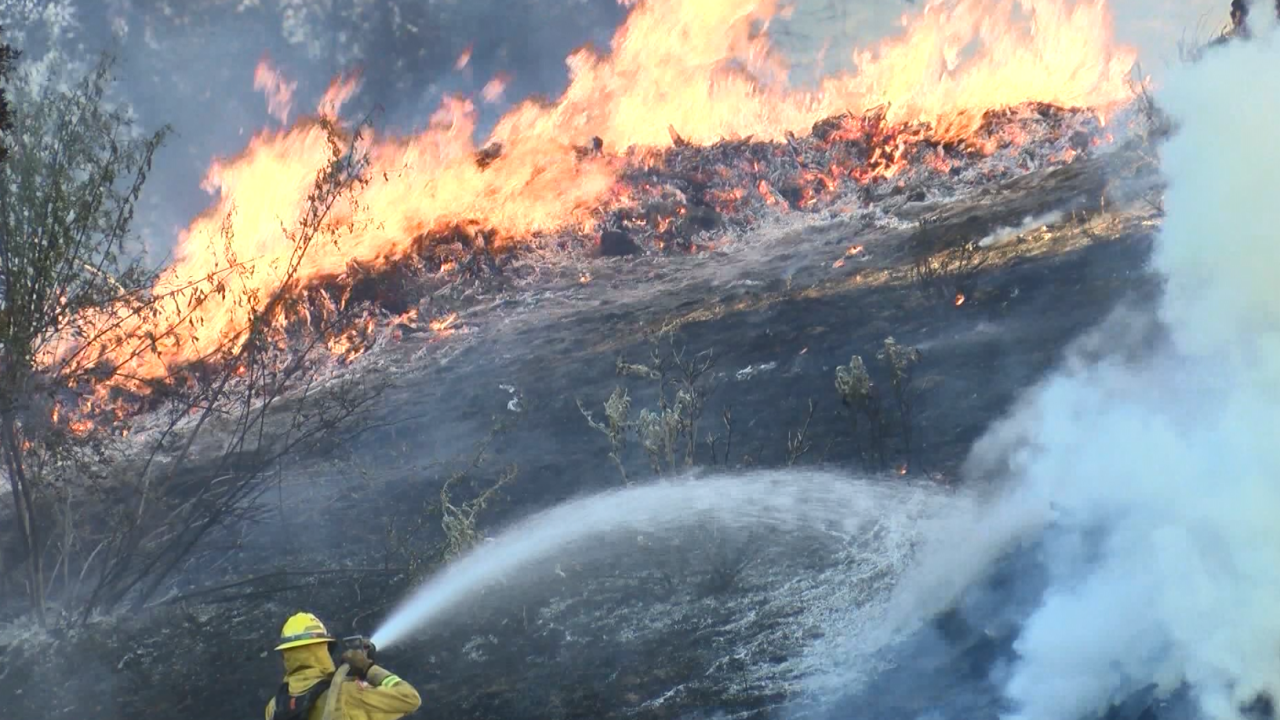 Firefighters encourage people to have a "go-bag' of essentials ready to take with them during an emergency, but having many animals can make evacuating more difficult.

Creston resident Ashley Borlodan has several pets at her home and said it was stressful packing up essentials for herself and her pets when she evacuated for the Pond Fire.

Borlodan says she's feeling a bit of relief however, thanks to the quick response from firefighters.

"I was just at home [Saturday] with my dog and my parents gave me a call and they were like: "Hey you need to start checking this out and you probably need to leave. Get your stuff together, grab your animals and go,"" Borlodan said.

Borlodan says she's grateful she was able to quickly get her pets and evacuate in time.

Julie Monser, an animal rescue volunteer, said she faced challenges in rescuing animals during a wildfire with her organization, HEET.

HEET, or Horse Emergency Evacuation Team, is dedicated to evacuating large animals during a disaster in San Luis Obispo County.

Monser said it's sometimes difficult getting the horses to be ready to go in a time of chaos.

"It's a very excitable situation. There can be fire trucks around, there can be a lot of activity and if they're not willing to load, it can become very dangerous," Monser said.

CAL FIRE SLO officials say there was less fire activity Sunday than Saturday night, which comes as good news in a time that could have been much worse.

"It just put that into perspective how crazy it is that [firefighters] just suit up and run into the fire which isn't what your supposed to do. I'm just thankful for all those [firefighters] out there because there's no way I'd be able to do that," Borlodan said.

Borlodan says she will be able to return to her home Sunday night and plans to have a bag with her for future preparedness.