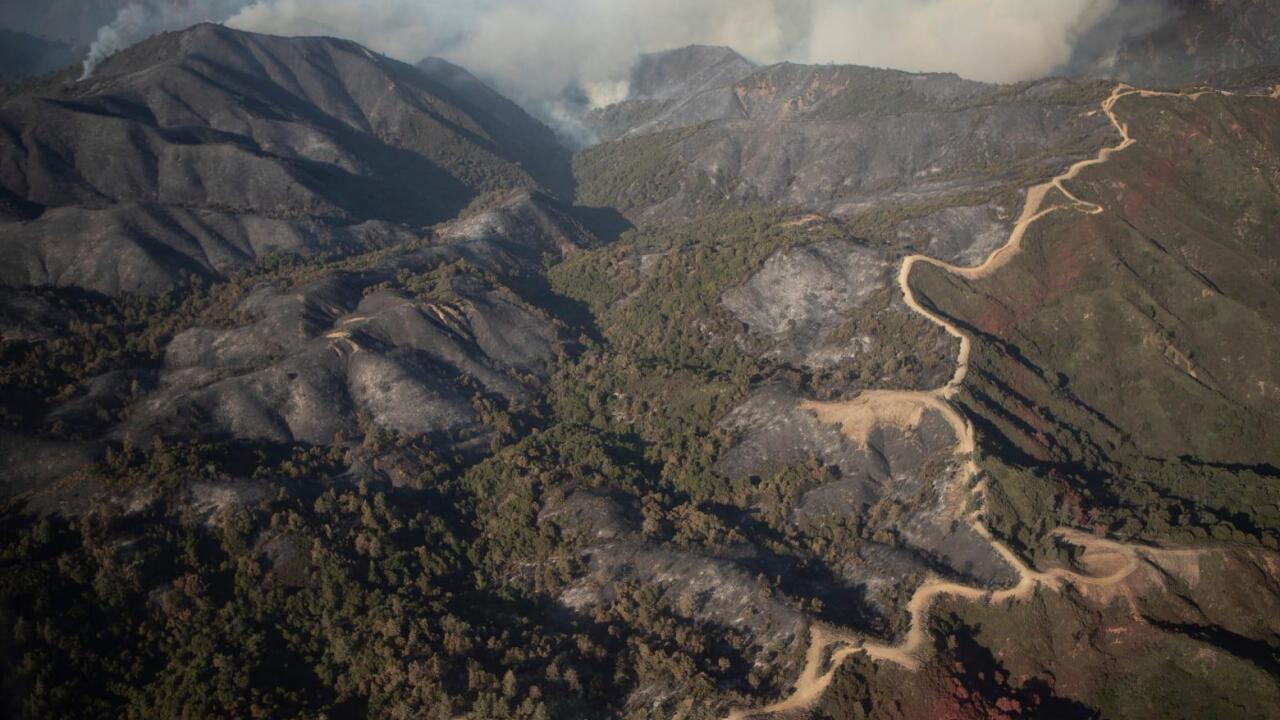 Fire crews will take advantage of the higher humidity levels to mop up hot spots and contain the Coleman Fire, according to a news release from the Los Padres National Forest.

Crews will also use road graders and water tenders to repair dirt roads along the south end of the Dolan Fire. Repairs will continue in the Cone Peak and Arroyo Seco areas, fire officials said.

As of Saturday morning, the Dolan Fire has scorched nearly 125,000 acres and is 98 percent contained. More than 200 fire personnel are working to fully contain the fire, along with six excavators, three dozers, four engines and one helicopter, according to fire officials.

More than 200 fire personnel are assigned to the Coleman Fire, which began two months after the Dolan Fire started. It has grown to 574 acres and is now 63 percent contained, said the release.

There are no mandatory evacuations in place for any parts of the Dolan or Coleman Fires, according to Los Padres National Forest officials.

Officials said the Nacimiento-Fergusson Road remains closed to public and residential traffic from Highway 1 to the Fort Hunter Liggett base boundary line.

Fire crews are investigating the cause of both fires.