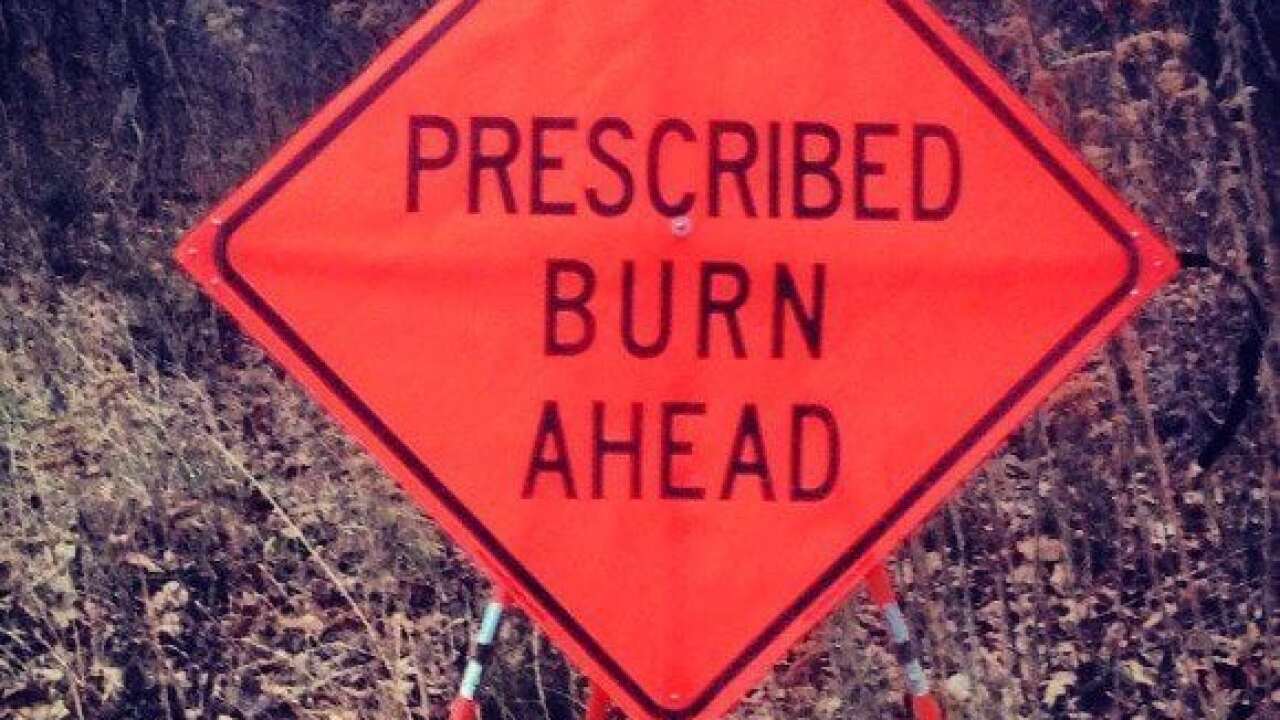 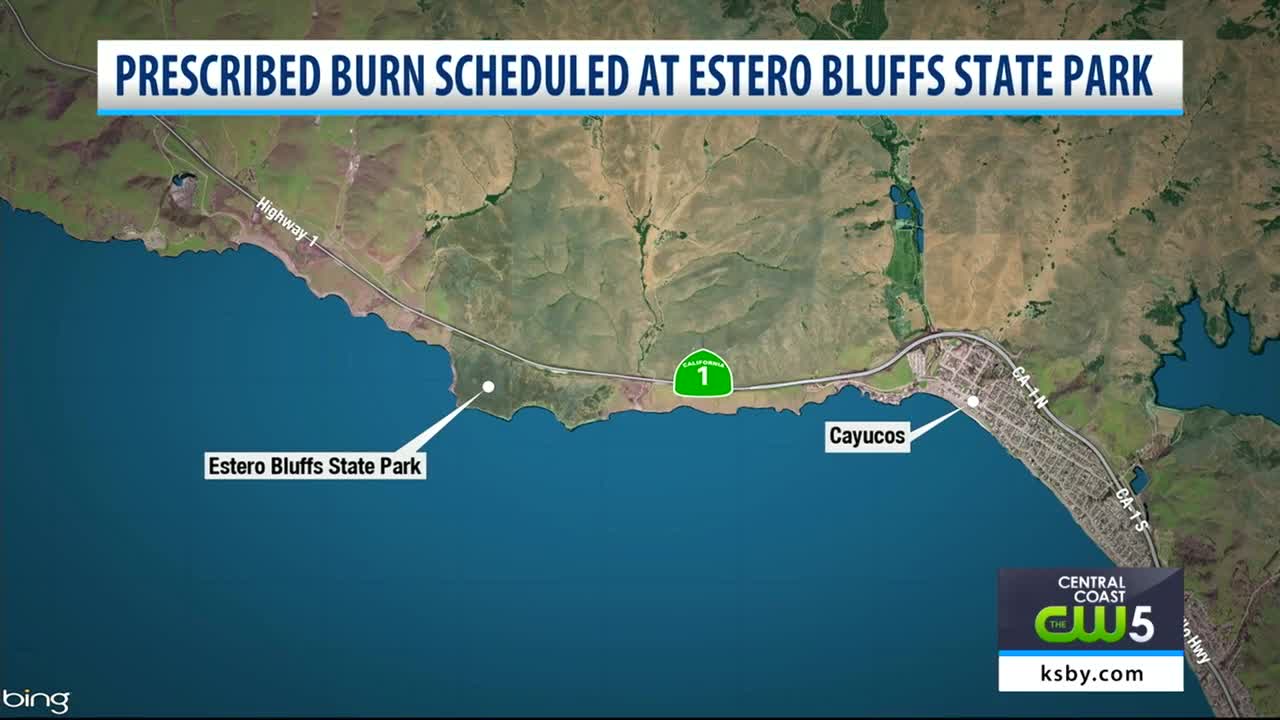 You may see smoke near Estero Bluffs State Park on Monday, November 24, 2019.

It's because CA State Parks, with the help of CAL FIRE and the Air Pollution Control District, will be conducting a prescribed burn on a 100 acres of grassland.

The central portion of Estero Bluffs State Park, half way between Cayucos and Villa Creek, will be burned starting at 7 a.m. and lasting until about 10 a.m.

CA State Parks says the plot of land was last burned in 2009 and is burned every decade to reduce fire risk.

If you have questions, you can reach out to Dan Falat, the district superintended of the San Luis Obispo Coast District at (805) - 927-2065