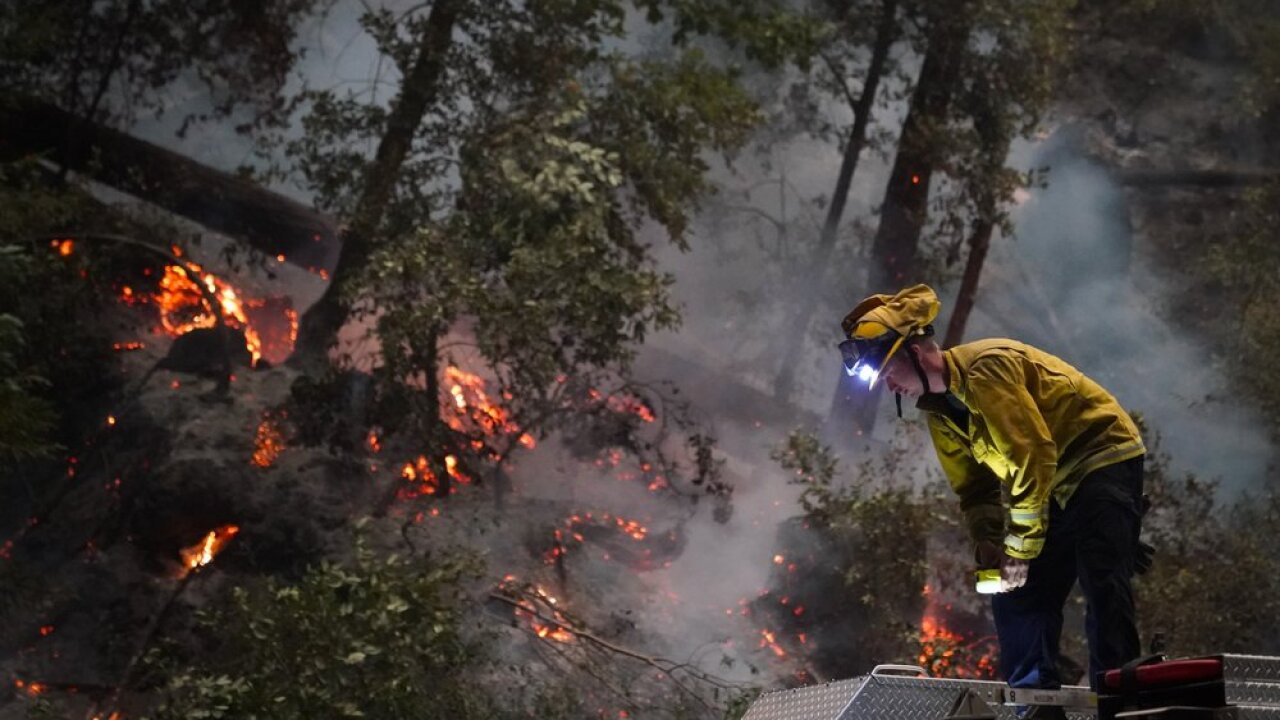 SAN FRANCISCO (AP) - Some residents who barely escaped a fast-moving wildfire in Northern California wine country say they didn't get warnings or the alerts went out too late.

The state has made strides in updating its evacuation alert systems since failing to notify thousands of people in deadly fires in the same region three years ago.

But gaps remain in the systems operated by each of the 58 counties, putting lives at risk.