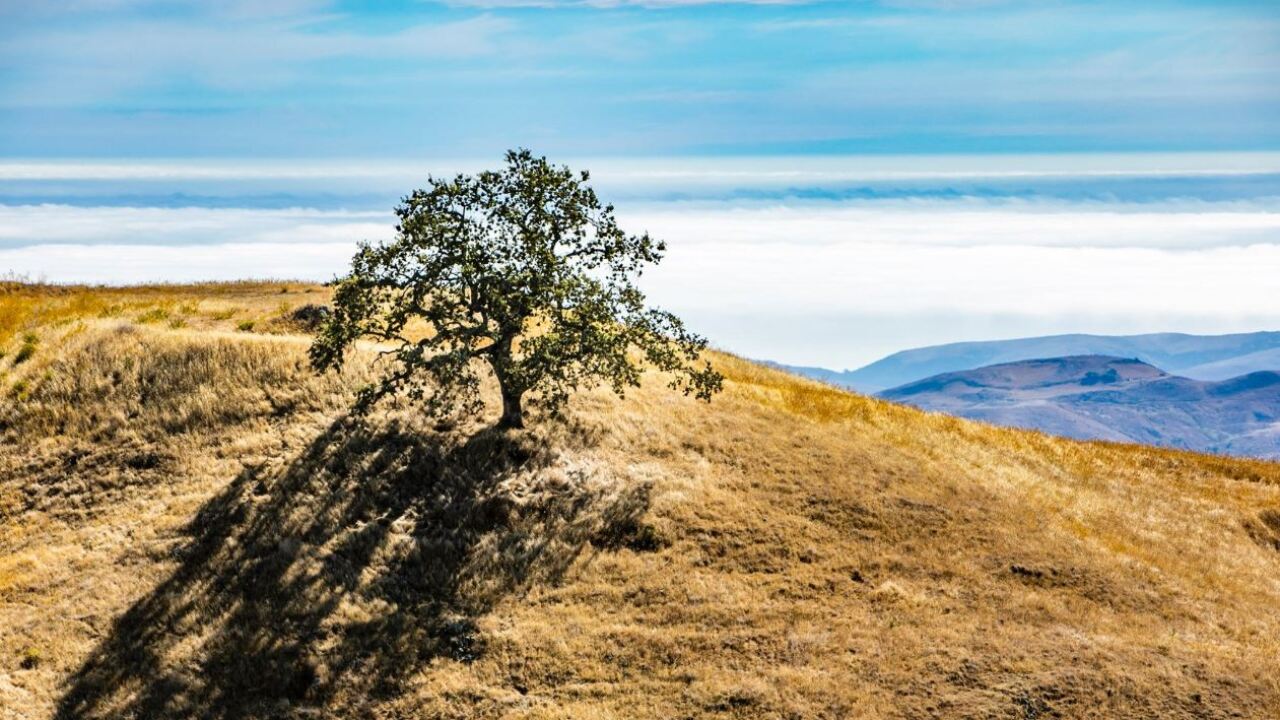 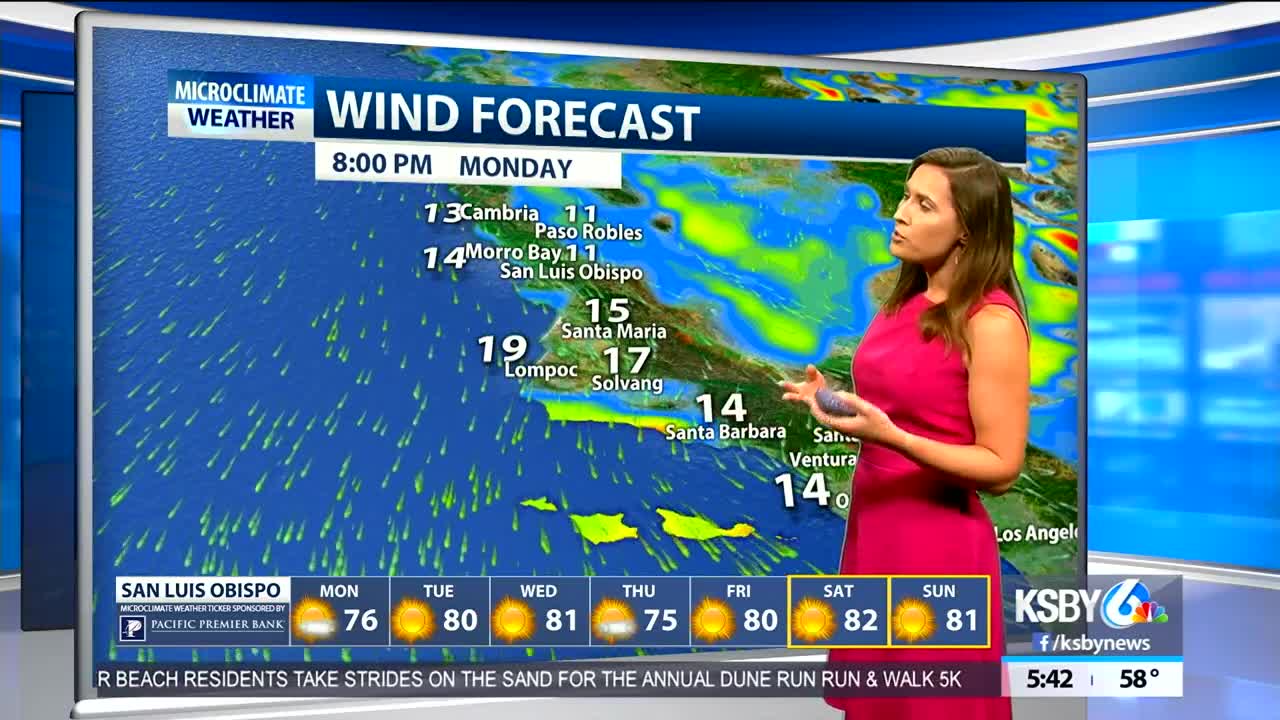 After a warm weekend, conditions will continue to cool Monday.

A trough of low pressure that's over the Pacific Northwest will bring increasing marine layer and clouds for most of the beaches and coastal valleys. While much of the fog was filling in over these areas in the Central Coast early Monday morning, it was patchy in areas south of Point Conception in Santa Barbara County. By late morning, skies will be mostly sunny with some lingering clouds along the coast and stratus in the coastal valleys. However, due to the increasing marine layer and fog, it is possible the Central Coast could experience virga, which is light rain that falls from the clouds and evaporates before it reaches the ground. Aside from that, it's also possible some areas could experience damp conditions throughout the late afternoon, especially near the north coast in San Luis Obispo County.