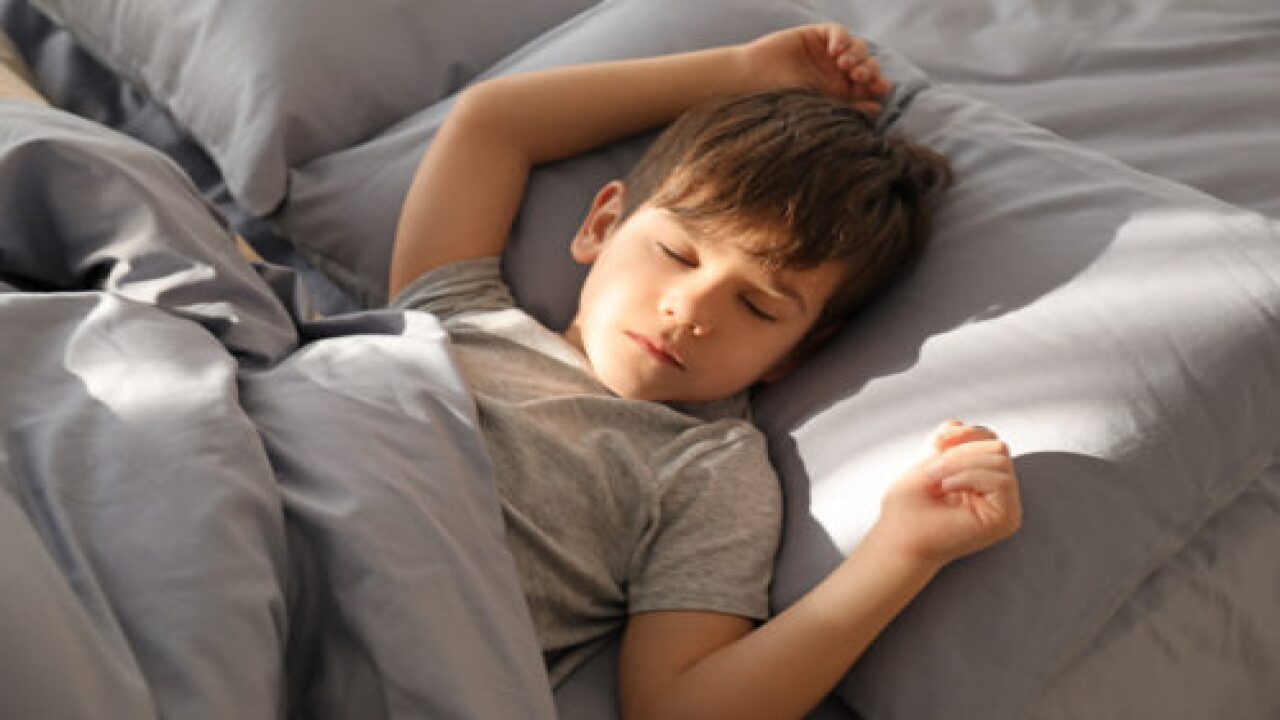 Some people swear by weighted blankets, both for themselves and their kids, as a wonderful way to fall asleep quickly and stay asleep tucked under the blanket’s comforting hug-like heft.

It’s no wonder they’ve become popular. According to the Sleep Management Institute, nearly 30% to 50% of people are affected by insomnia. That’s a lot of people suffering sleepless nights.

As the trend has grown, science has been playing catch-up. But there’s an early body of research on weighted blankets that suggests that while they might not be as helpful for certain conditions, they appear to have worked well (in small studies, at least) for others, including chronic insomnia and childhood attention-deficit/hyperactivity disorder.

You can make your own weighted blanket or buy one in varying weights, depending on how much you weigh. If you want one for your child, however, you may end up having to buy a new blanket every few years as they grow and their weight changes.

To avoid the costs associated with replacing the blanket, husband and wife team Keith and Cindy Grebinger have created a fully adjustable weighted blanket called the Sera that can be configured to weigh anywhere from 7 to 28 pounds. The concept was born when they were approached by a customer to make a blanket for a child who suffered from night terrors.

The 40-by-70-inch Sera blanket features a duvet cover with a zipper down the long end and channels sewn into the cover. The blanket’s weights are sewn into strips, which then get pulled into the channels in the cover with a custom tool. As your child grows heavier, you can add extra strips of weight to the blanket.

“My main vision when designing my blanket to be adjustable was that a family could make an investment in one blanket that would grow with their child,” Cindy told Simplemost. “As their child grows they can purchase extra weight for a very minimal cost. I like to say that it is one weighted blanket that can take their child from preschool to grad school.”

The blankets are made of cotton and linen, and they’re machine-washable by simply removing the strips and washing the cover as you would a set of sheets.

The Grebingers want to make more than a handful of blankets, so they’re crowdfunding on Kickstarter, with a goal of $10,000 to boost the blanket business. Perks include a Sera 7-14 pound blanket for $249, saving $50 off the MSRP.