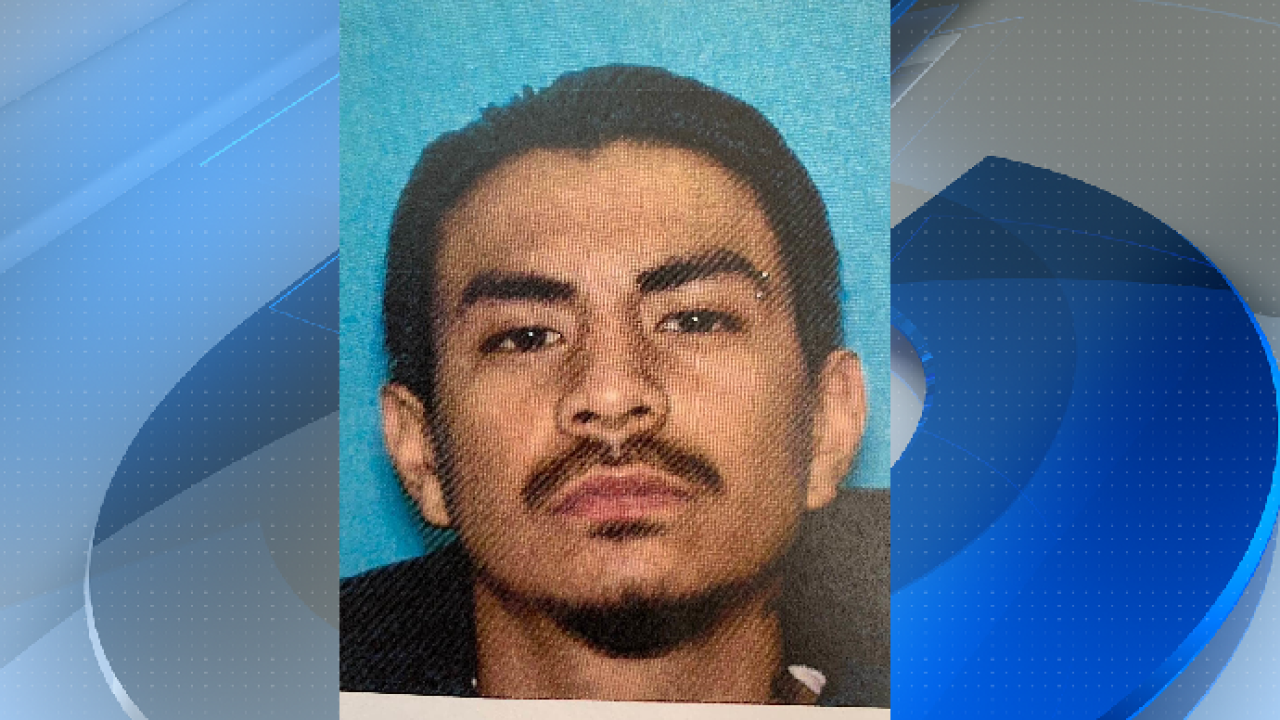 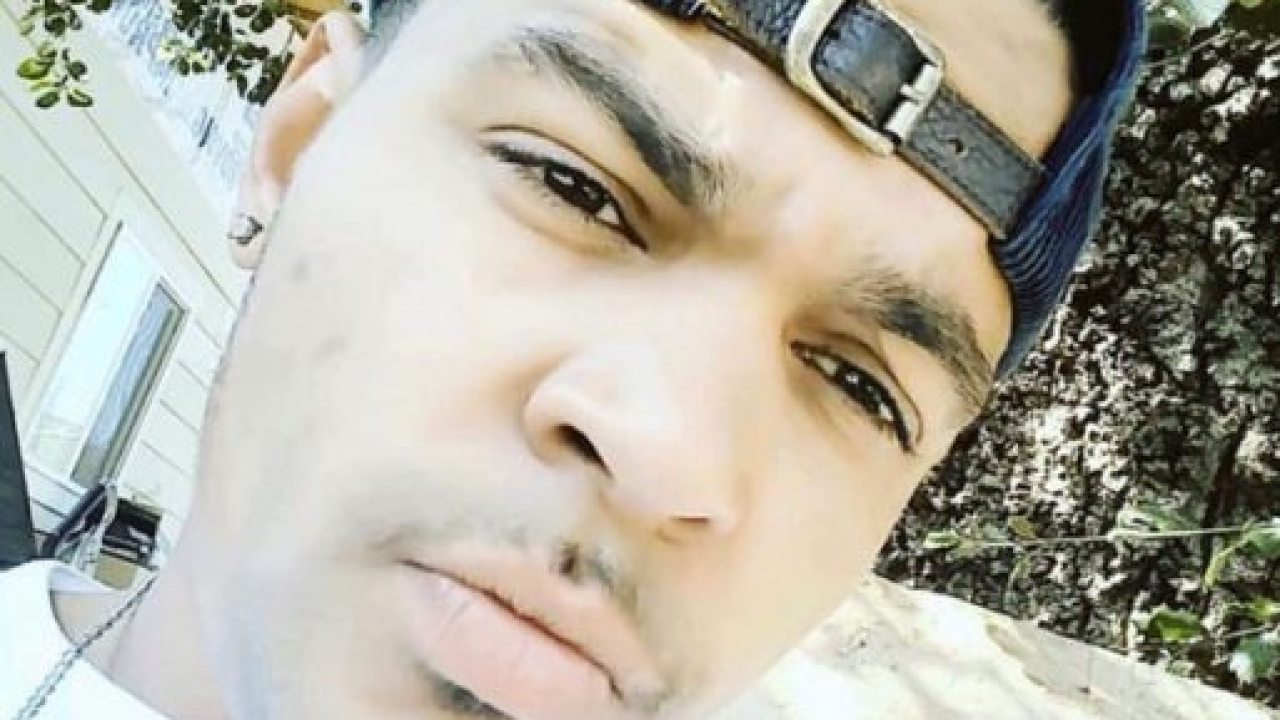 Paso Robles Police along with the San Luis Obispo County District Attorney's Office announced Monday that an arrest was made in the Trevon Perry homicide case.

Trevon Perry went missing in the early morning hours of March 15, and friends and family reported him missing on March 16.

The Paso Robles Police Department Detective Bureau, with the assistance of the San Luis Obispo District Attorney's Office, followed several leads since Perry was reported missing and served dozens of search warrants throughout the state.

Detectives identified a suspect, Nicholas Ron, who is believed to be an acquaintance of Trevon Perry.

During a press conference on Friday, detectives announced that last week a search warrant was served in Riverside, CA, by PRPD Detectives, along with SLO DA Investigators, where they located human remains that are believed to be those of Trevon Perry.

On the evening of June 28, investigators located Nicholas Ron at his place of employment in the 1300 block of Spring St and took him into custody without incident. Ron was booked into the San Luis Obispo County Jail for murder.

This investigation is ongoing, and anybody with information is encouraged to call Detective Bryce Lickness at 805-227-7450. Anonymous tips can can be made at Crime Stoppers at 805-549-STOP.