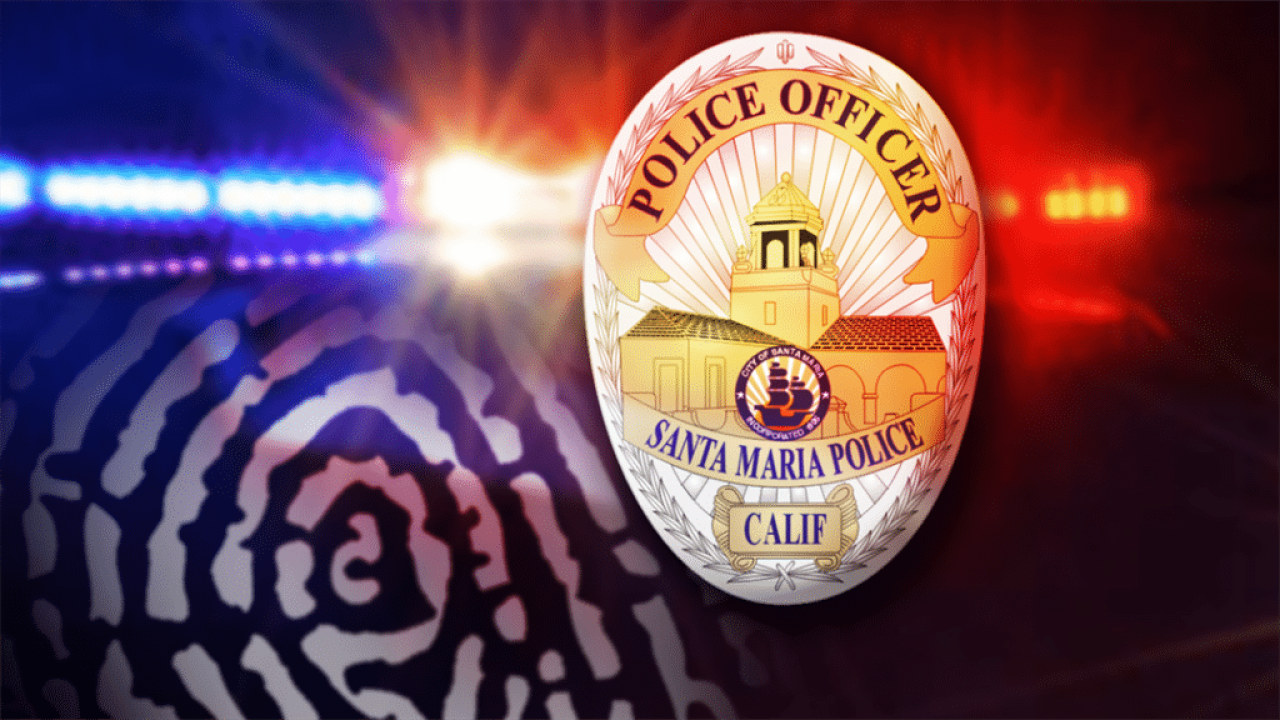 Police say the shooting happened on the 1200 block of East Dena Way near Tunnell Park.

Officers say they have not found a victim or shooter yet, but have recovered shell casings.

Few details are known at this time.

Check back later for more details.