Kids across the Central Coast are celebrating Halloween, especially at Inspirations Preschool Center in Paso Robles where they had a special Halloween Parade Wednesday.

Kids dressed up in several costumes, some showed off their strength dressing up as Wonder Woman and Mr. Incredible, others went for cuter looks dressing up as Belle from Beauty and the Beast, Snow White or a Bumble Bee. 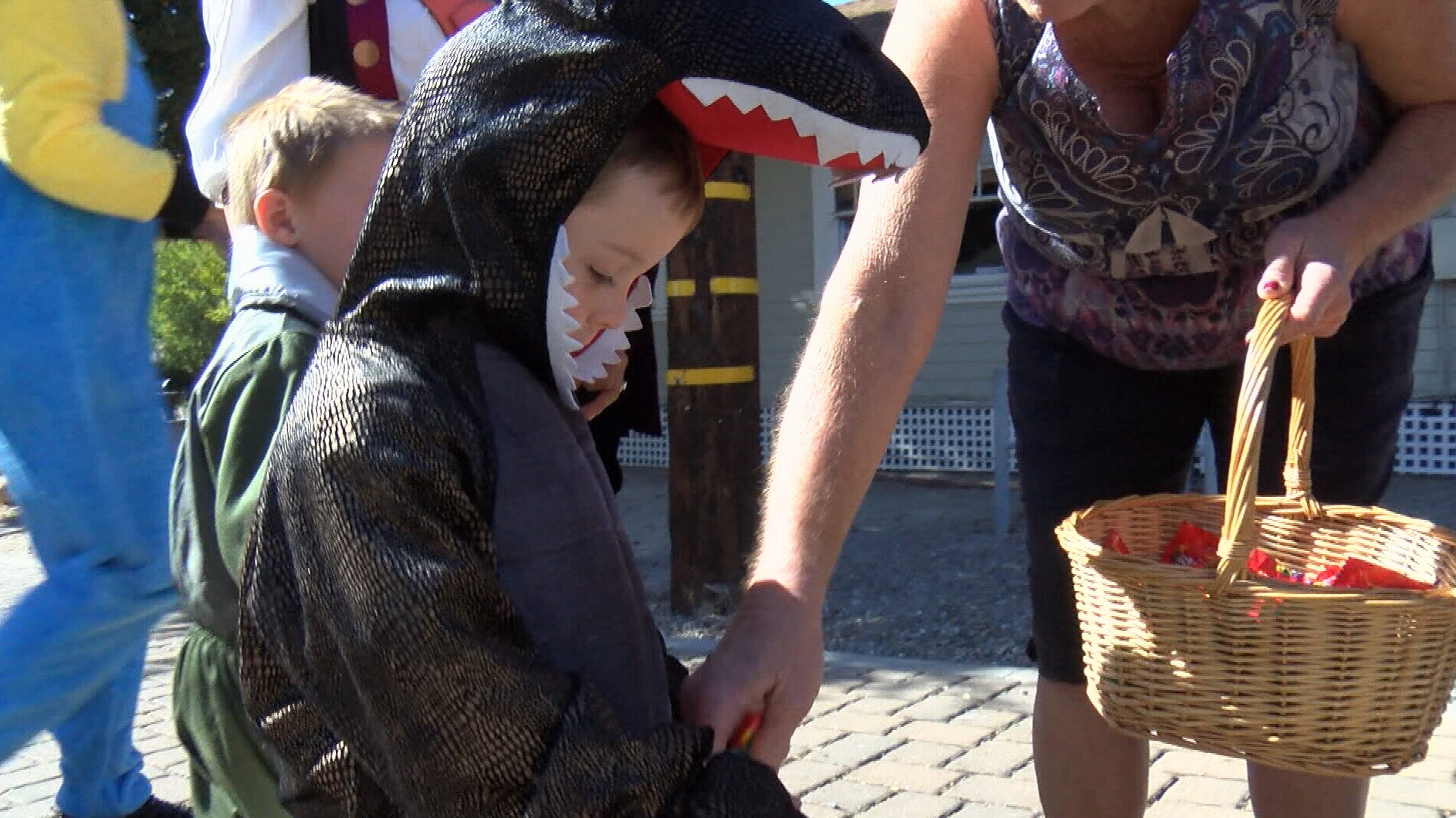 Programs Director at Inspirations Pre School Terry Delgiorgio said the school decided to do a parade after seeing how excited the kids were about their costumes. 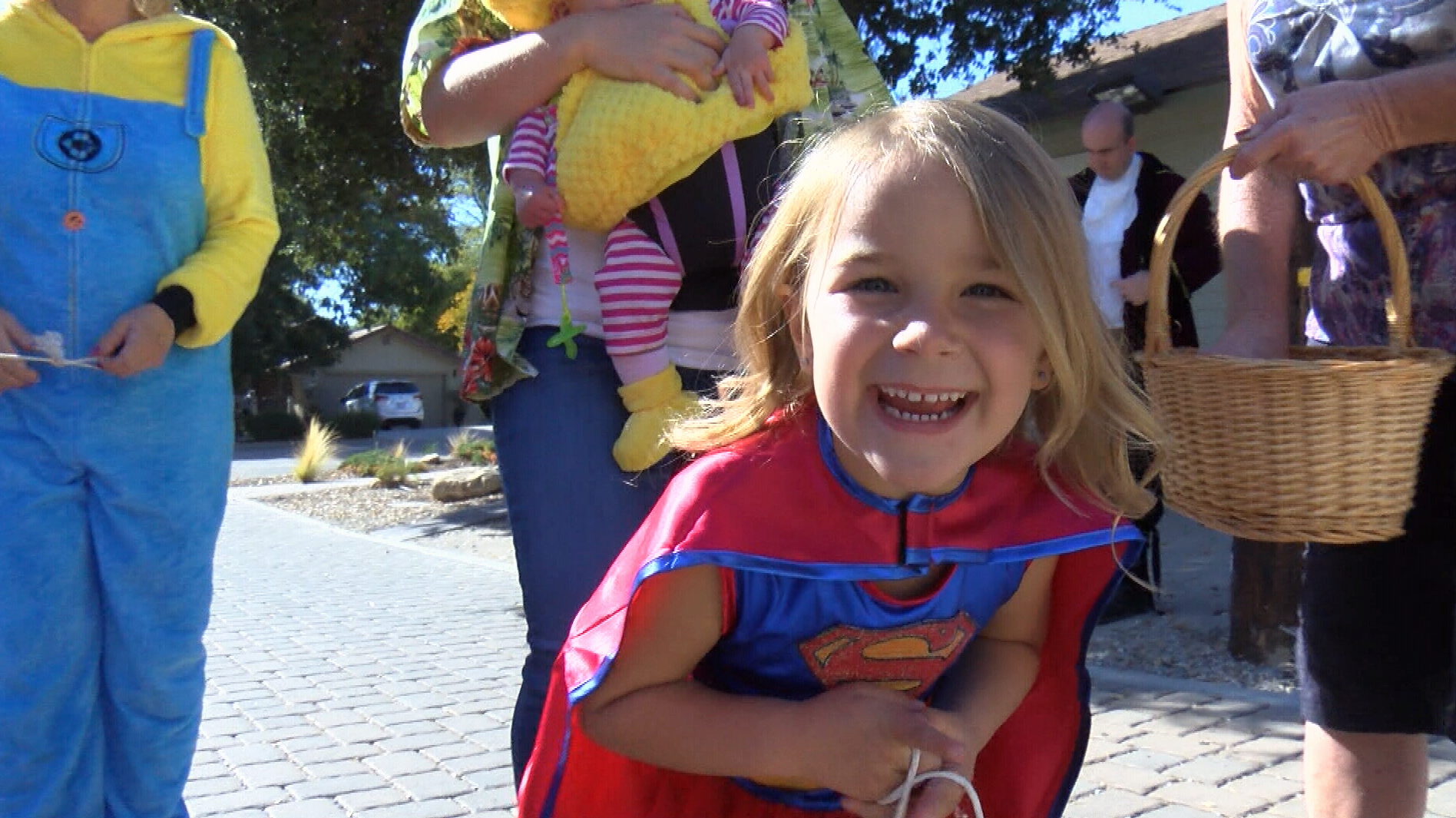 “We do one on Fourth of July as well, we usually just stand in front of the school here and wave flags and say happy Fourth of July but today, you know, we thought we’d go trick or treating,” Delgiorgio said. 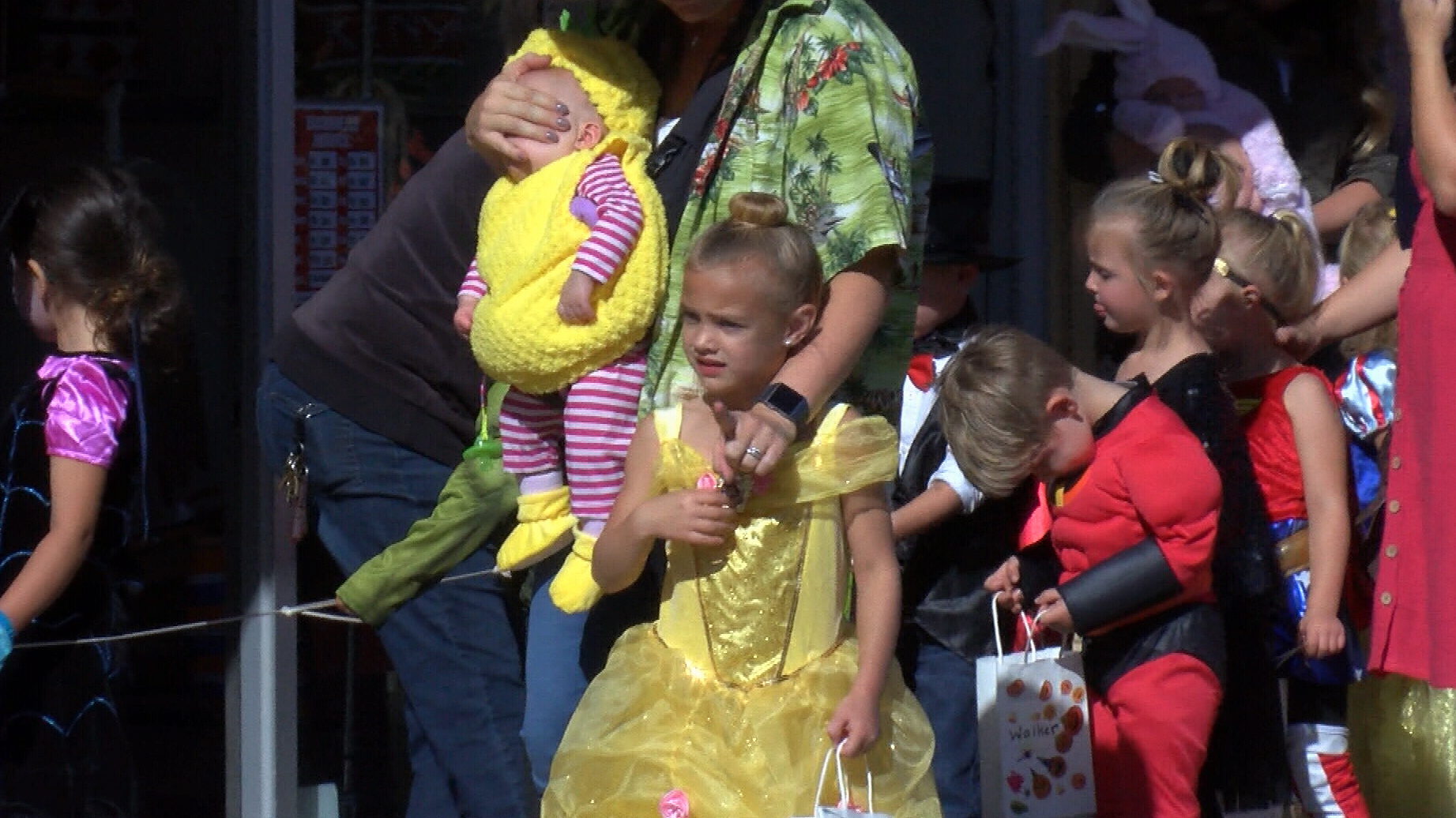 She said the parade went off without a hitch.