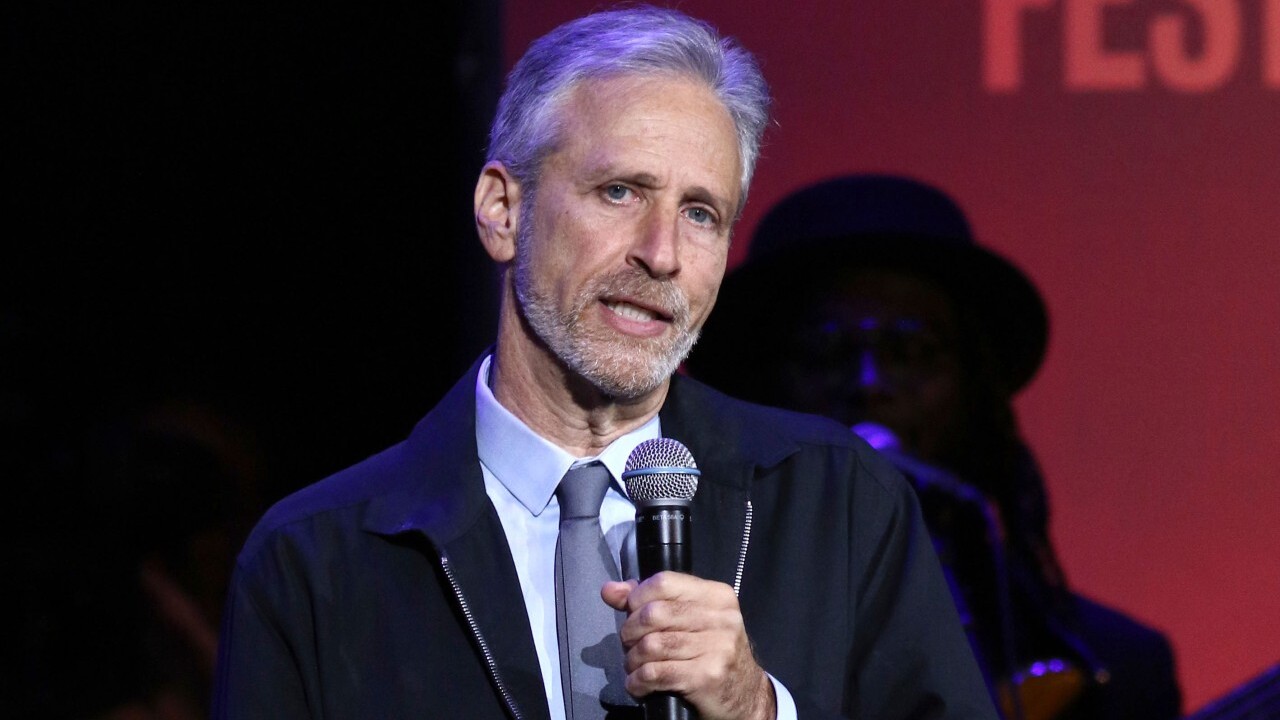 Greg Allen/Invision/AP
Jon Stewart performs at the 13th annual Stand Up For Heroes benefit concert in support of the Bob Woodruff Foundation at the Hulu Theater at Madison Square Garden on Monday, Nov. 4, 2019, in New York.

LOS ANGELES (AP) — Jon Stewart is returning to TV with a new home more than five years after bowing out as host of “The Daily Show.”

Stewart has been an outspoken supporter of military veterans and 9/11 first responders. He and his wife, Tracey, are also animal rights proponents.

The Hollywood Reporter described Stewart’s multi-year deal with Apple as “expansive” and said the upcoming show has already been greenlit for multiple seasons.

Stewart’s production company will also have a first-look deal for other projects to be developed and produced for Apple, the Hollywood Reporter says.

The new series is expected to debut in 2021 — so if Stewart wants to weigh in on a presidential race, as he regularly did on his long-running Comedy Central show, he’ll have to wait until the 2024 contest.