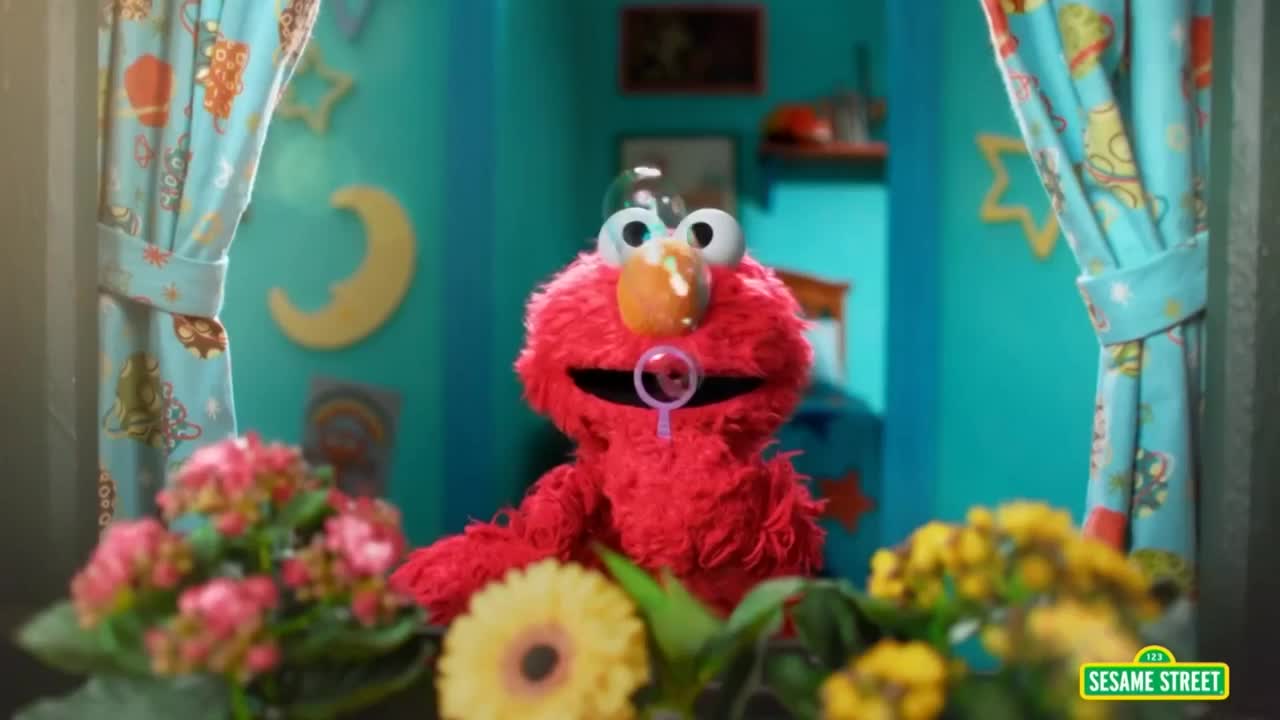 Iconic kids' show Sesame Street will celebrate its 50th anniversary this weekend. NBC's Liz McLaughlin reports on how the show has adapted across the decades. 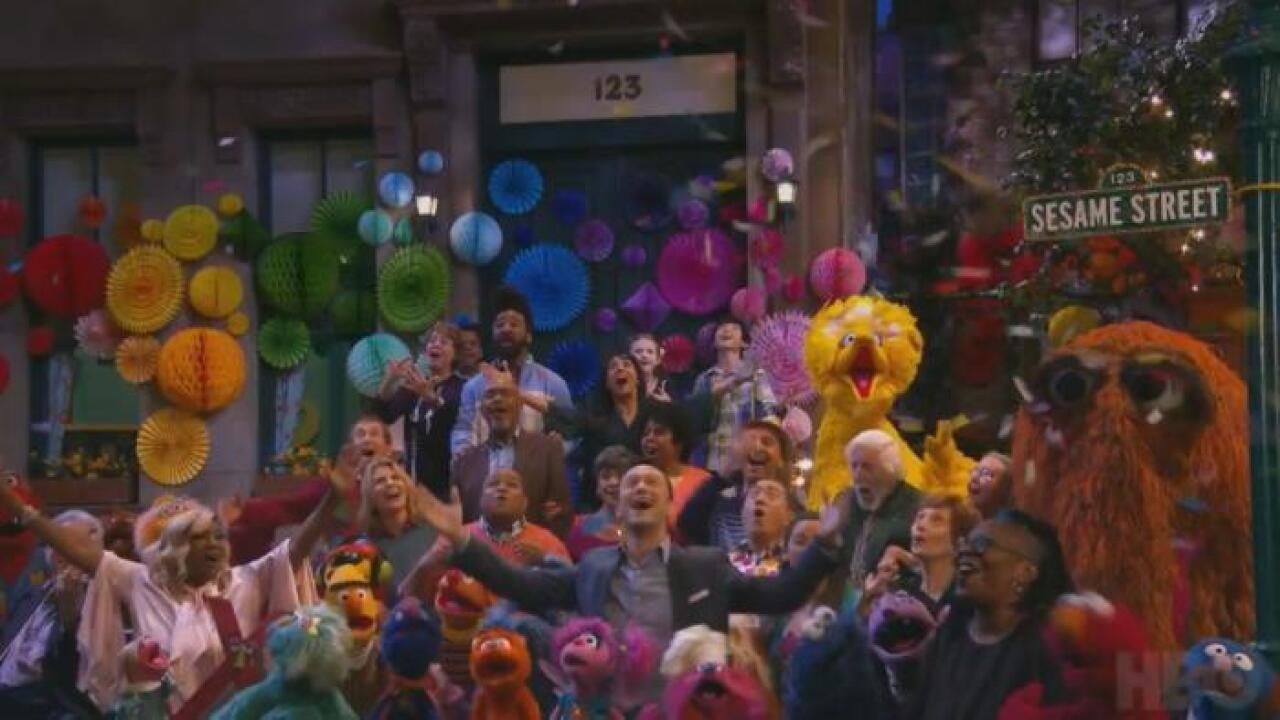 The iconic kids' show "Sesame Street" will celebrate its 50th anniversary this weekend.

Since then, the show has grown to reach more than 150 countries in 70 languages.

"Sesame Street" will kick off its 50th season this Saturday, November 9 at 7 p.m., with an anniversary special airing on HBO.