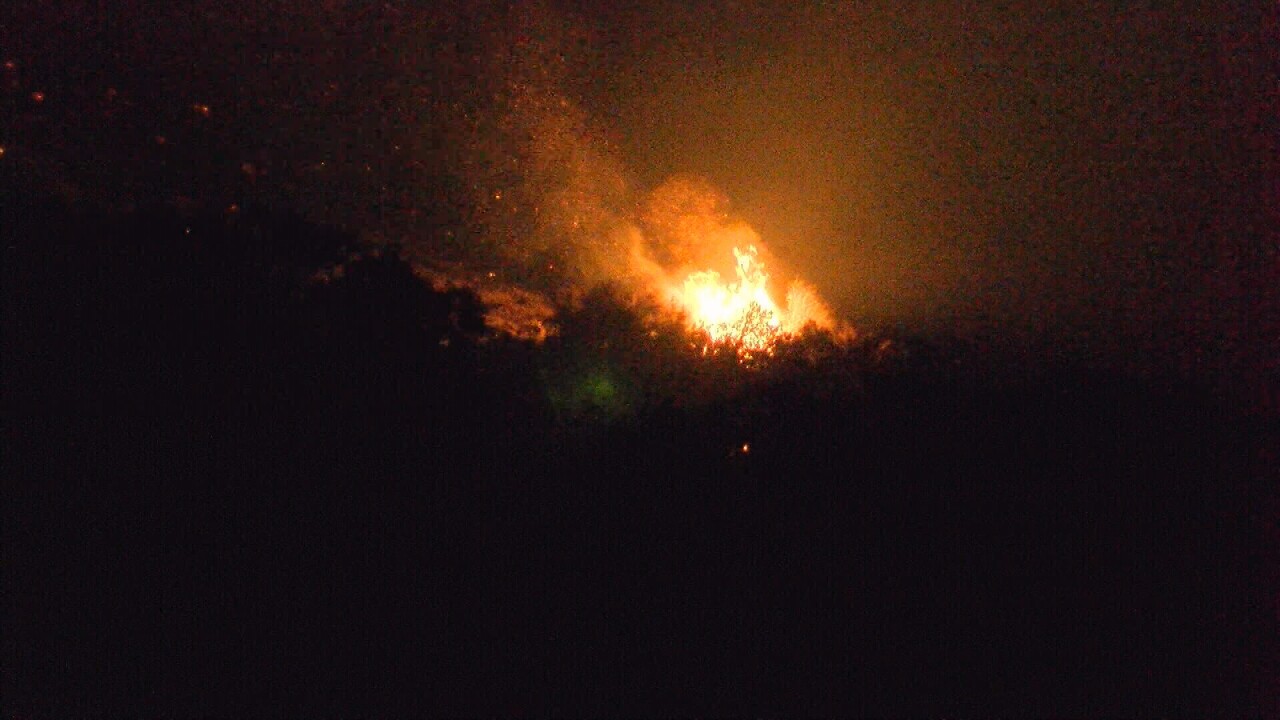 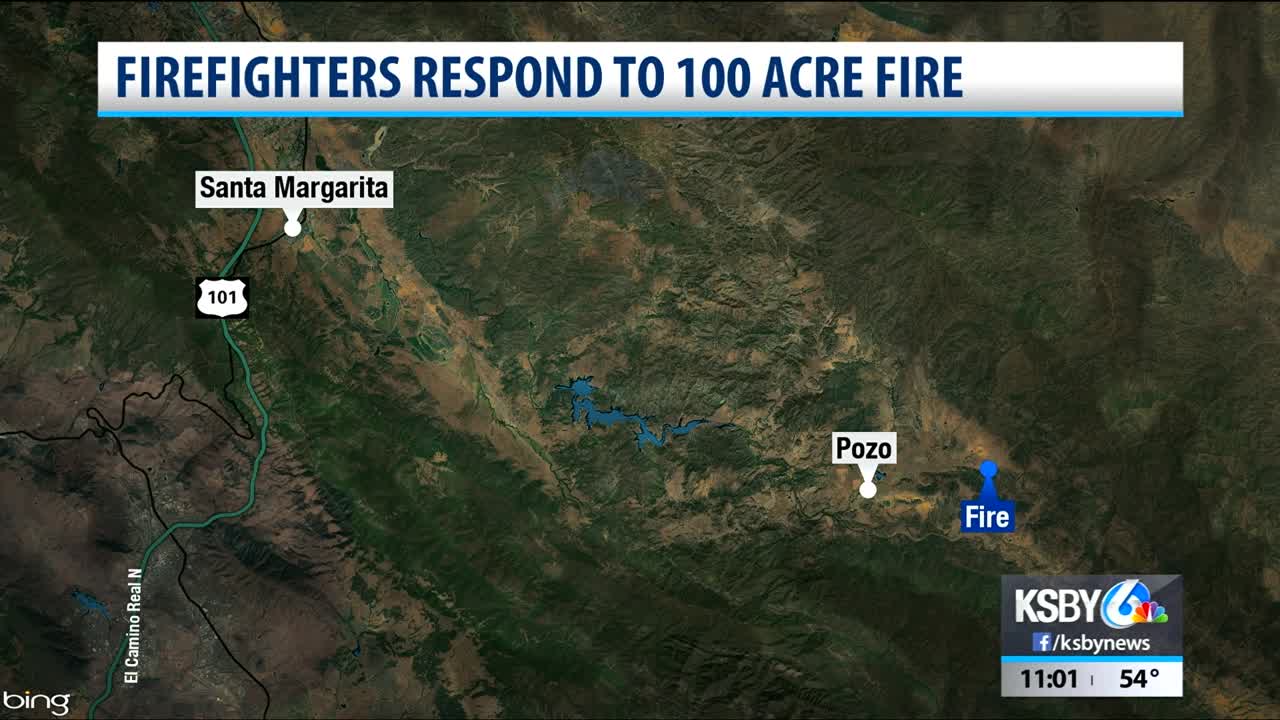 Firefighters responded to a 100-acre fire near East Pozo Road and Avenales Ranch, east of Santa Margarita on Tuesday night.

It is burning in the Los Padres National Forest, about five miles east of Pozo. The fire is now about 30 percent contained, according to CAL FIRE.

Officials say the fire was first reported at about 7:20 p.m. Tuesday as a fully engulfed vehicle fire.

They say the Ranch Fire spread to nearby vegetation and has the potential to grow to 500 acres.

[UPDATE] #RanchIC 100 Acres moderate rate of spread with a potential for 500 acres.

Aircraft could not be used due to darkness. Day resources are assigned to the fire Wednesday morning.

The threat to transmission lines has also lessened, officials said.