Hot weather has arrived inland and goes up into the weekend 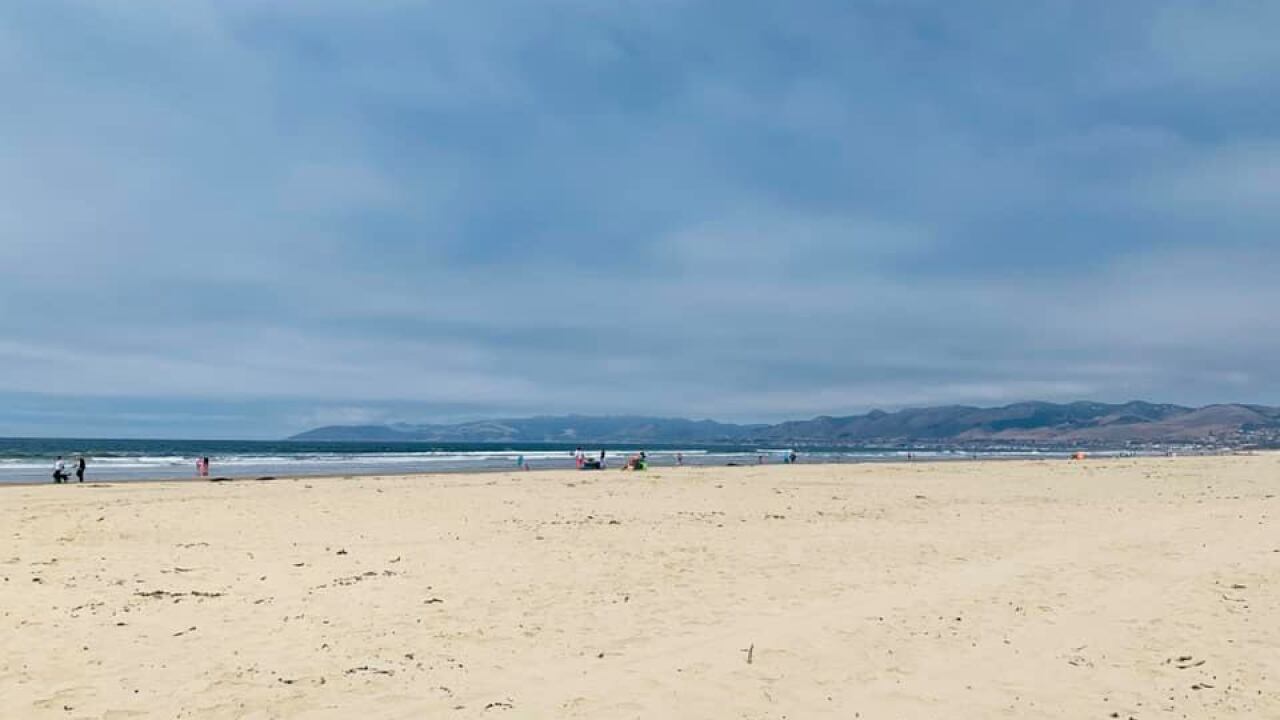 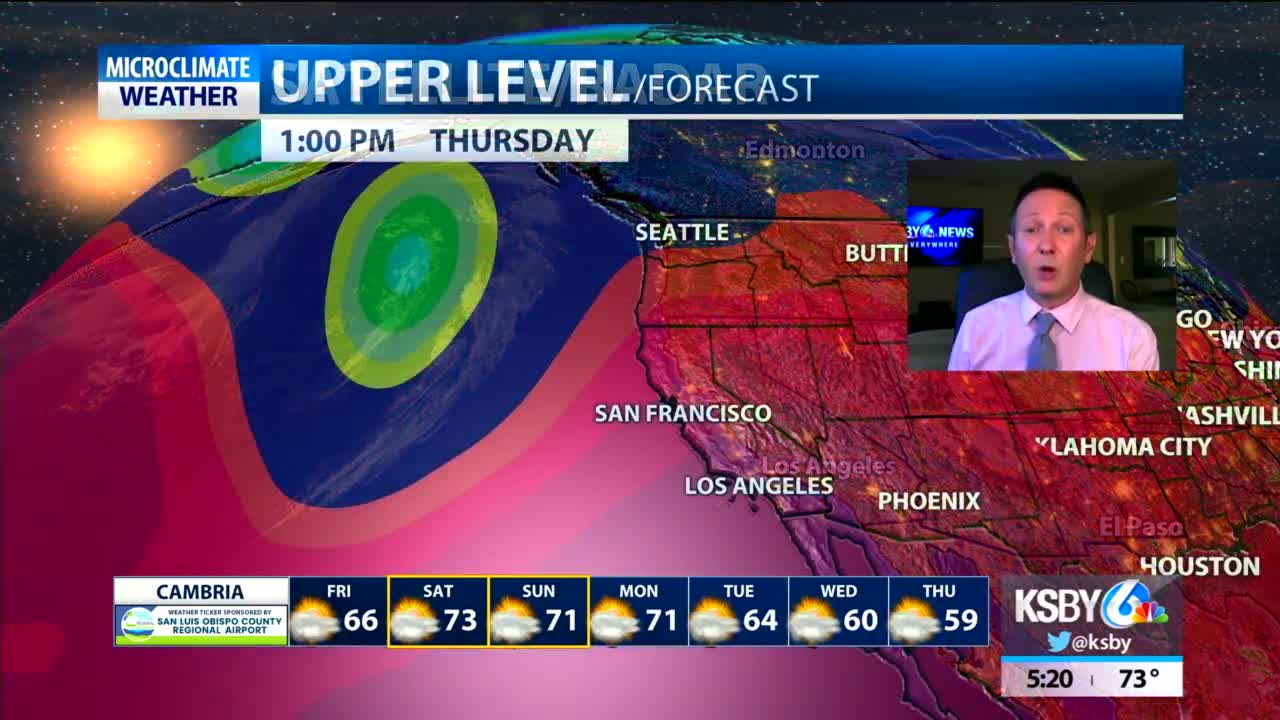 At 3pm today Paso Robles was 99 degrees which took some work since there was actually low cloud cover this morning in the southern Salinas River Valley, it tells you something about the atmospheric set-up. The ridge of high pressure in the upper atmosphere has arrived after backing in from the Desert SW. This process of amplification of the ridge will continue thru the weekend. This will intensify high pressure, squishing down the marine layer and result in the higher temperatures forecast.

There is already a heat advisory in place. Details of that can be read HERE.

Beach and coastal valley temps will also increase but afternoon northwesterly winds will keep most of the beaches in the 70 (with some 80s potential) while coastal valleys should hit the 80s with 90 potential.

An upper-level low-pressure system will develop along California coastline on Wednesday and should bring decreasing winds, a deeper marine layer with night and morning drizzle and fog and much cooler inland and coastal valleys temperatures.