Local contestant on 'The Voice' survives another elimination round 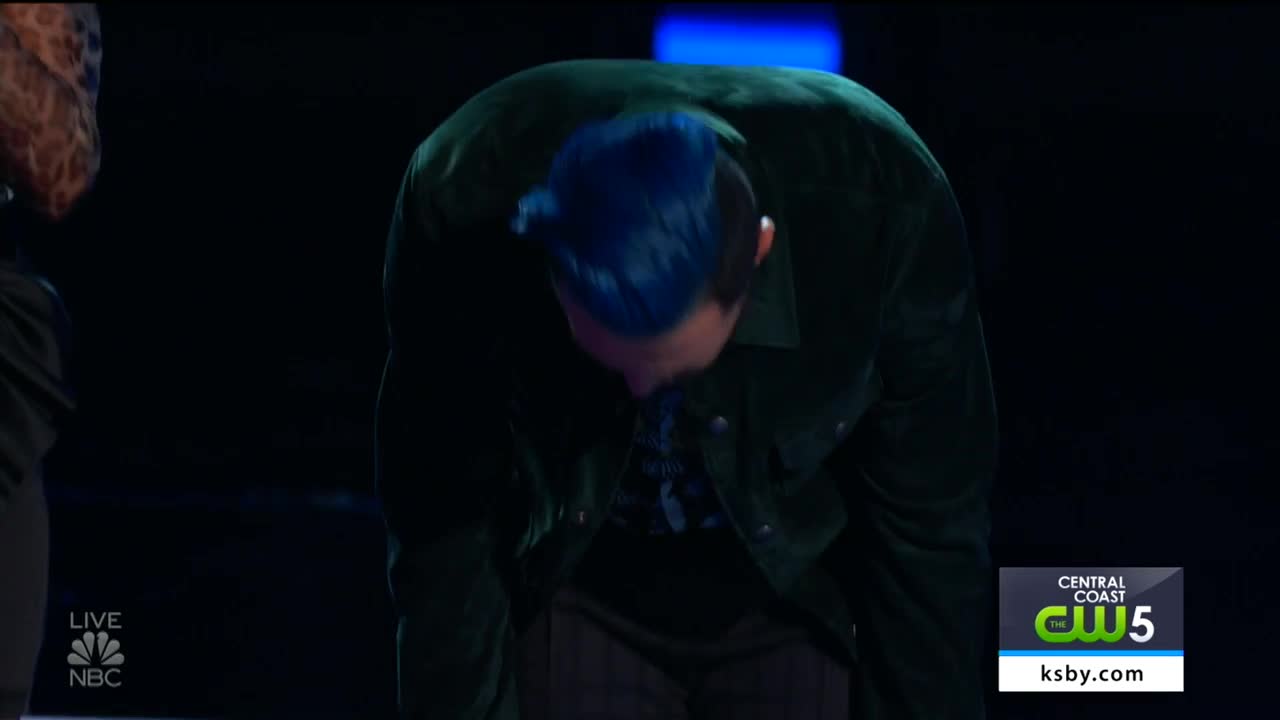 Santa Barbara's Will Breman survived another elimination round Tuesday night on NBC’s ‘The Voice’.

Voice coach, John Legend, said, “I think just because of the charisma and the electricity you perform with has been so impressive to me, I've got to go with Will.”

Earlier in the night, eight artists were revealed as safe by America's votes, and then each coach got to save one artist.

The remaining artists competed for the last spot in the top 13.