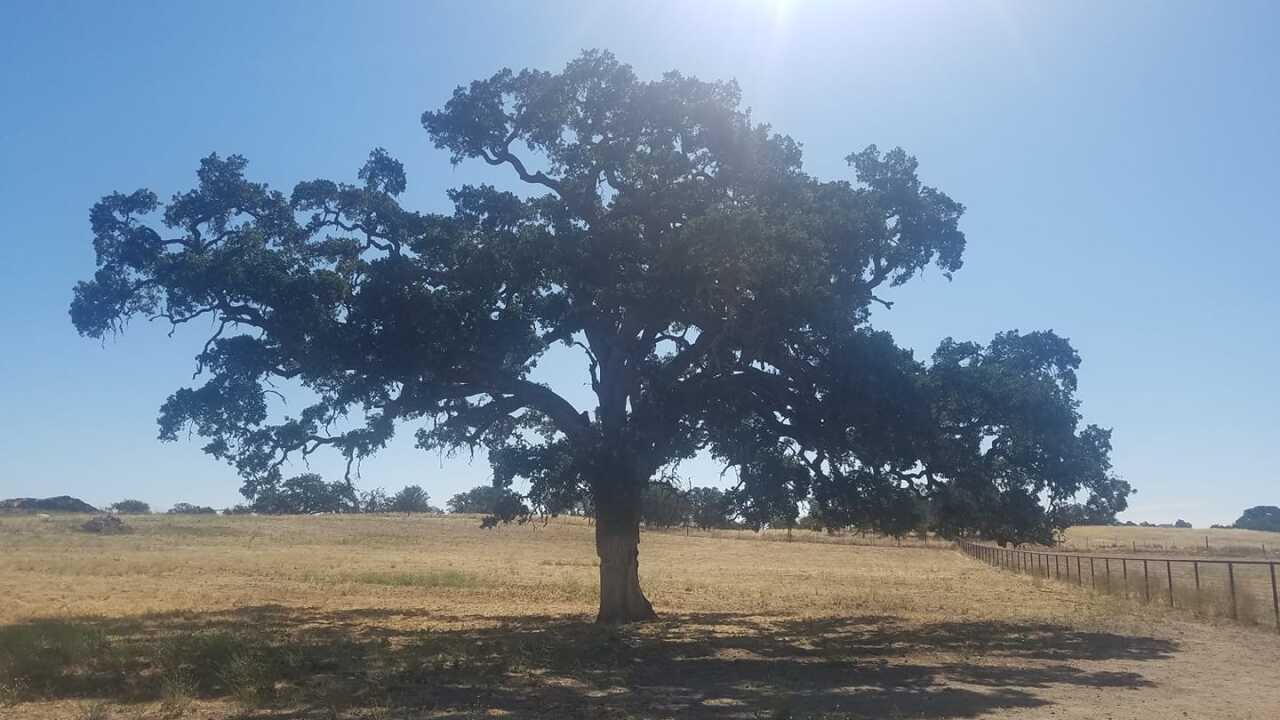 Another morning of marine low clouds cover at the beaches and coastal valleys and even northern SLO county. We saw good clearing away from the beaches, but at the beach line partial clearing for some.

We saw daytime highs today from the high 80s in the interior with coastal valleys in the mid 70s. The beaches were cool under a lot of clouds with high 50s to the low-60s.

In the short term, not much change: more light SW winds shifting to the NW with a lot of marine cloud cover with clearing away from beaches but only partial clearing at the water interface.

Some of the cloud cover will produce some drizzle at beaches and coastal valleys, especially at night and in the morning.

A trough of low pressure will move through the Central Coast on Sunday into Monday producing a deeper marine layer with areas of heavy drizzle during overnight and morning and cooler temperatures.

A slight warming trend will develop on Tuesday through next Thursday with temperatures reaching a few degrees above normal as a ridge of high pressure builds over the Central Coast. However, a persistent marine layer will remain along shoreline.