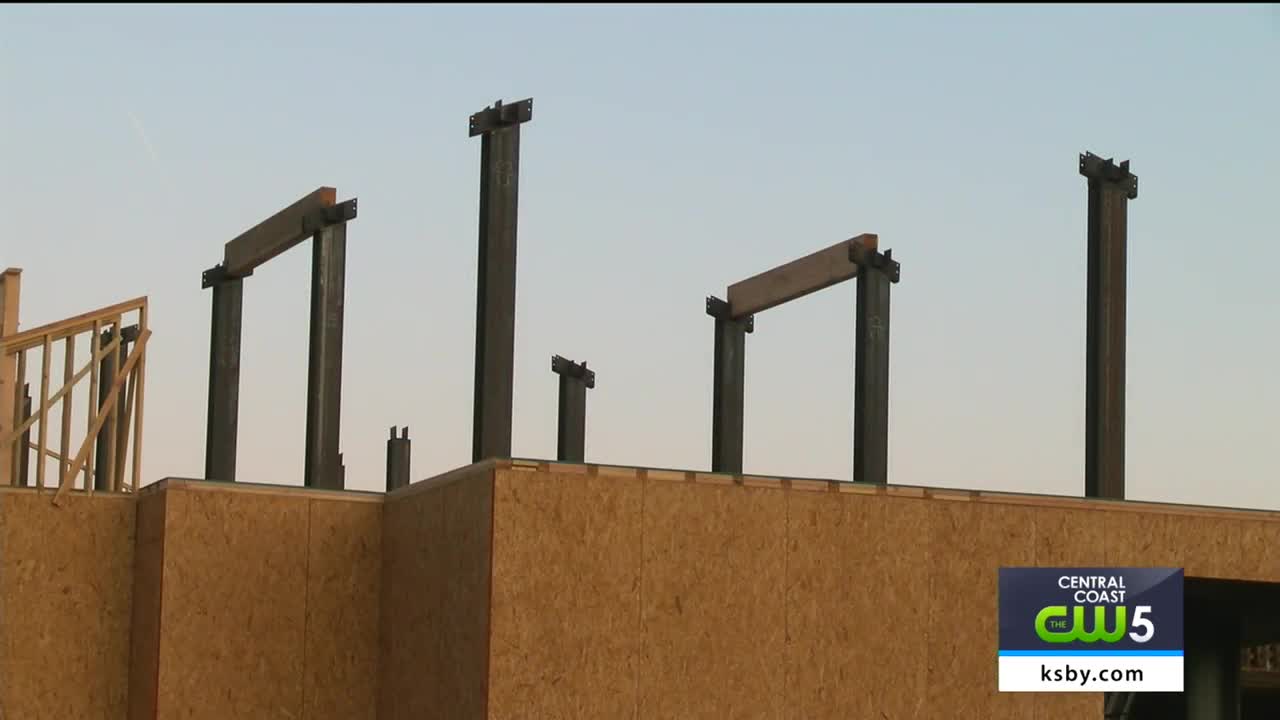 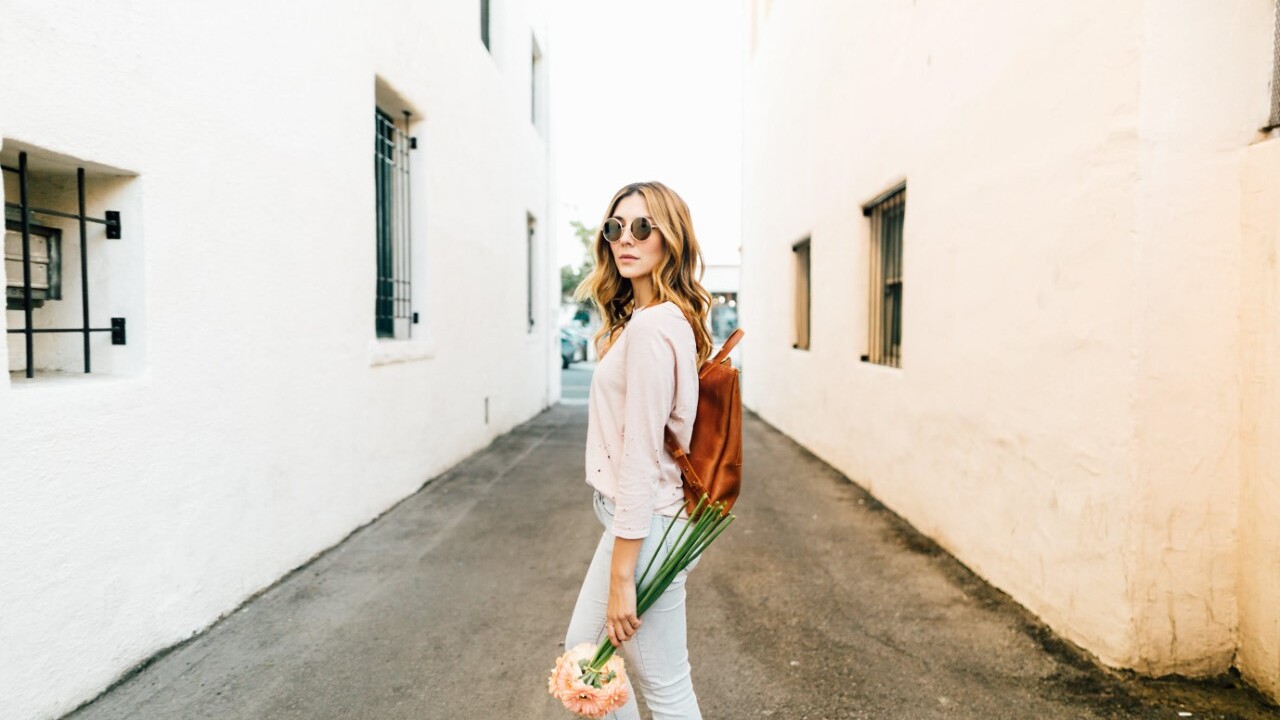 A clothing and lifestyle store called Parker Clay announced they'll be moving into San Luis Obispo's Public Market, which is currently under construction.

The co-founders say after traveling to Ethiopia, they wanted to help young men and women who might be limited in the work force.

Parker Clay operates its own factory in Ethiopia and employs over 100 people.

The store's co-founders say they're committed to ethical production standards, and their employees are given fair wages, vacation time and benefits.

San Luis Obispo will be Parker Clay's second location. Their first is in Santa Barbara.

The opening date is still unknown at this time.