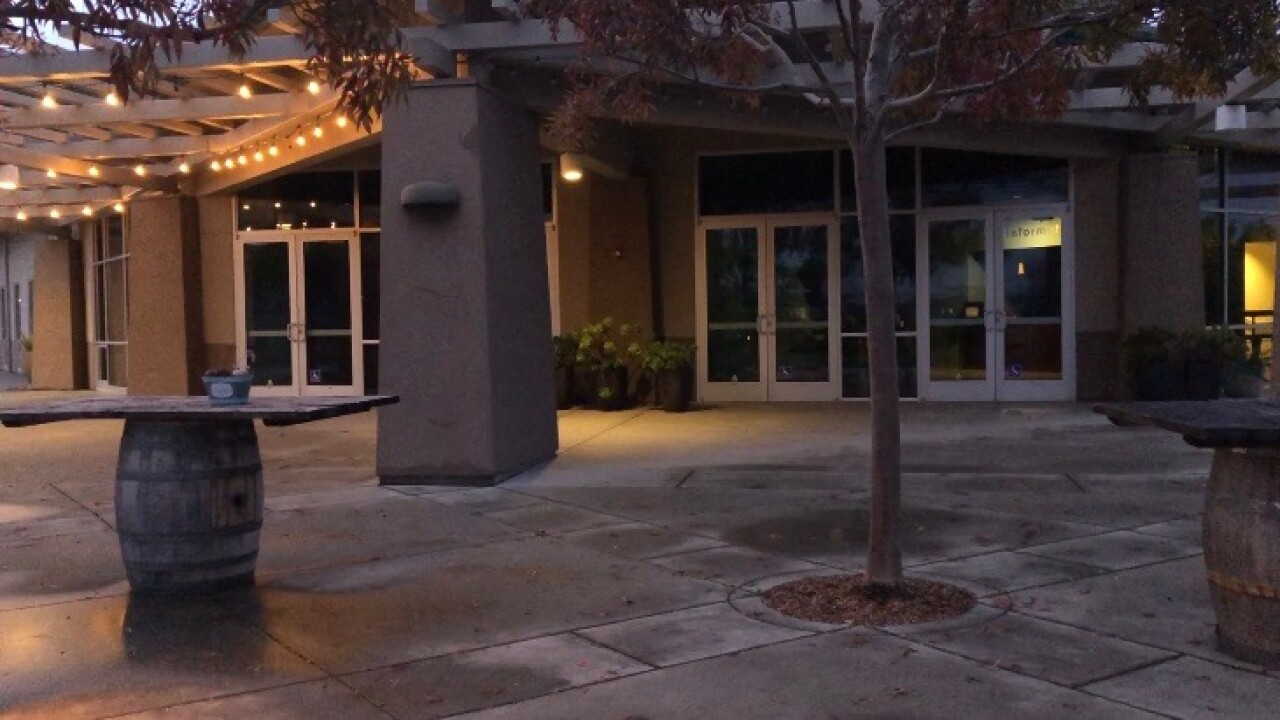 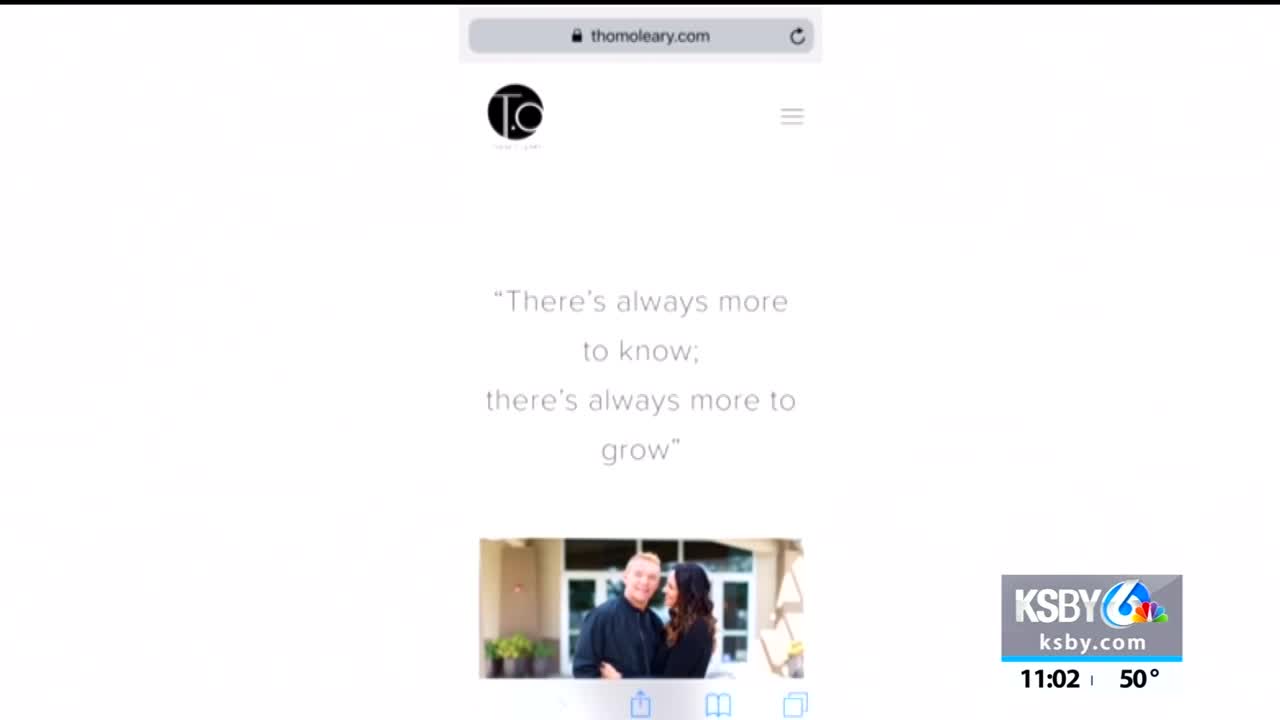 A longtime San Luis Obispo pastor is on leave after allegations of "inappropriate behaviors."

Mountainbrook Church's board members took time Sunday to address the accusations against Lead Pastor Thom O'Leary that reportedly include groping and coming to church intoxicated, according to one church member.

While board members have not said what the allegations entail, they call them serious and say they were deemed credible after an outside investigation was launched.

Church staff tell KSBY News the allegations do not include a criminal investigation and police are not involved.

O'Leary has reportedly been placed on paid leave until February.

The church has plans to meet this upcoming Sunday at 4 p.m. for a public meeting on the matter.

O'Leary has been pastor of Mountainbrook since the 1990s. His wife, Sherri, is listed on the church's website as executive pastor.

According to O'Leary's website, he is a chaplain to the San Luis Obispo Police Department and the Cal Poly football team.

Sports Information Director for Cal Poly, Eric Burdick, tells KSBY the team is not prepared to make a statement at this time.

San Luis Obispo police tell KSBY Chief Deanna Cantrell met with O'Leary Monday and "both agreed that he would be taking a leave from his duties as Chaplain and as a member of the Chief’s Roundtable until the investigation at the Church is complete."

Police say they do not expect Mountainbrook to share details of the church's investigation with the department.

O'Leary was able to meet and pray with President Donald Trump in October of 2018, when he gave an invocation ahead of an Future Farmers of America event.

Mountainbrook's website says the nondenominational church has 1,500 members,18 staff members and is part of the Association of Vineyard Churches.

We reached out to the church's board members and have not yet heard back.