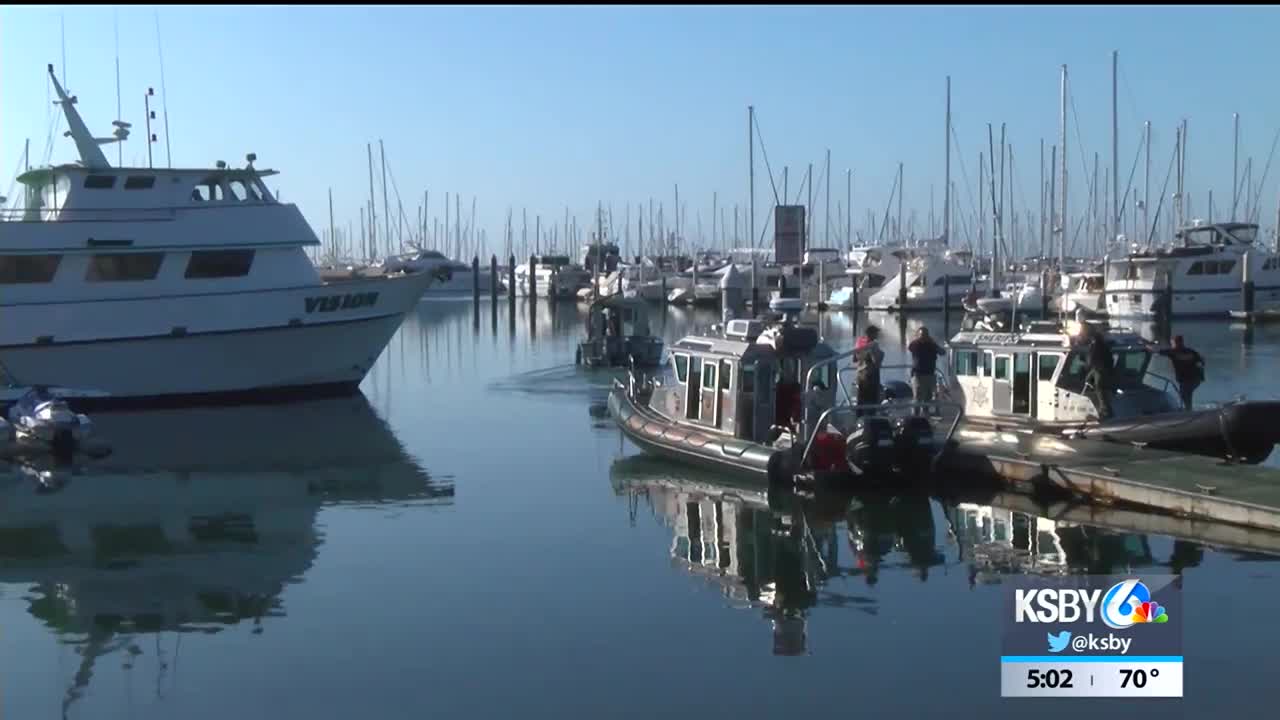 LOS ANGELES (AP) - The Latest on the deadly scuba diving boat fire off the California coast (all times local):

Authorities have recovered a trove of information as they build a possible criminal case against a scuba diving boat company whose vessel caught fire and sank off the coast of Santa Cruz Island, killing 34 people.

A law enforcement official with knowledge of the evidence collected under search warrants in Santa Barbara told The Associated Press on Monday that electronics, employee and training records, and business documents were seized. The official said authorities also collected records listing previous patrons of Truth Aquatics Inc. and that investigators plan to interview them regarding safety protocols during their trips.

The source was not authorized to speak publicly and commented on the condition of anonymity.

Federal agents raided the office of Truth Aquatics and its two remaining vessels on Sunday. Investigators want to know if the captain and boat owners followed safety requirements.

U.S. authorities are conducting a criminal investigation into the fiery dive boat disaster that killed 34 people off the coast of California.

Two federal officials with knowledge of the probe told The Associated Press on Monday the FBI, Coast Guard and U.S. attorney in Los Angeles are overseeing the investigation.

The two people were not authorized to speak publicly and commented on condition of anonymity.

Investigators have been gathering evidence, including interviewing the captain and four surviving crew members, since the Sept. 2 tragedy.

Authorities are looking into various safety issues, including whether a night watchman was on duty when the blaze broke out before dawn.

Copyright 2019 The Associated Press. All rights reserved. This material may not be published, broadcast, rewritten or redistributed.