Santa Maria police are looking for a man suspected of a shooting at the La Vista Apartments on W. Morrison Street on Friday night.

Police have identified the man as Jose Carlos Barajas, 26. He is wanted on suspicion of attempted murder and child endangerment. 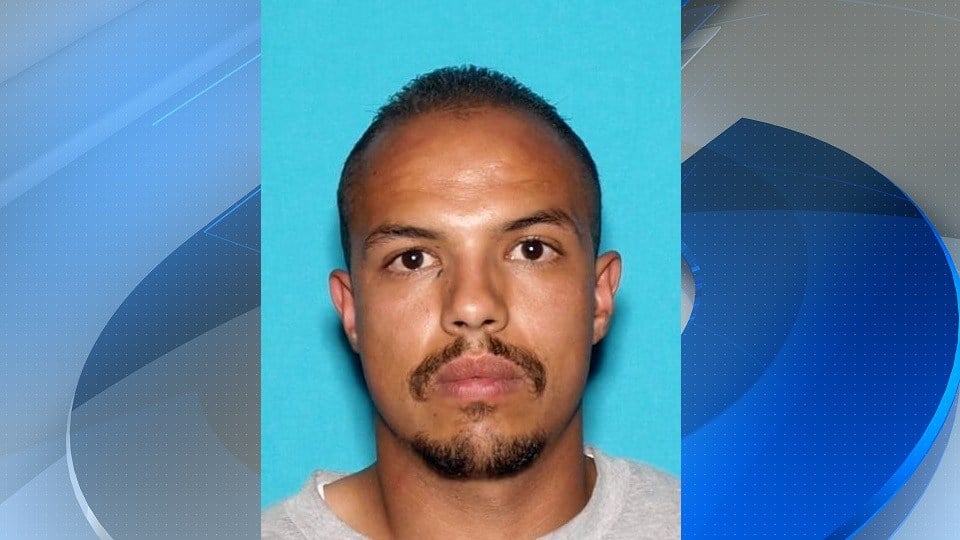 In the shooting, police say a woman, believed to be Barajas’ girlfriend, was shot three times. She was taken to a local hospital for treatment and has since been released.

Police say Barajas is believed to be armed and dangerous.