People who live near Isla Vista will likely notice increased police patrols and parking restrictions this weekend as a result of the unsanctioned street party Deltopia.

In the past, Deltopia has attracted thousands of college-age partiers and led to clashes with police.

Santa Barbara County Sheriff’s deputies have been preparing for this year’s party. They have held numerous town hall meetings to let residents know what they are doing to keep the area safe and policed.

There will be parking restrictions around Goleta because of the bash.

Parking restrictions will be enforced for areas bounded from Hollister Ave. to the north and to the city limits to the south.

Residents should have received parking permits in the mail by now that allow them to park in the neighborhoods. Any cars without permits will be cited and towed. 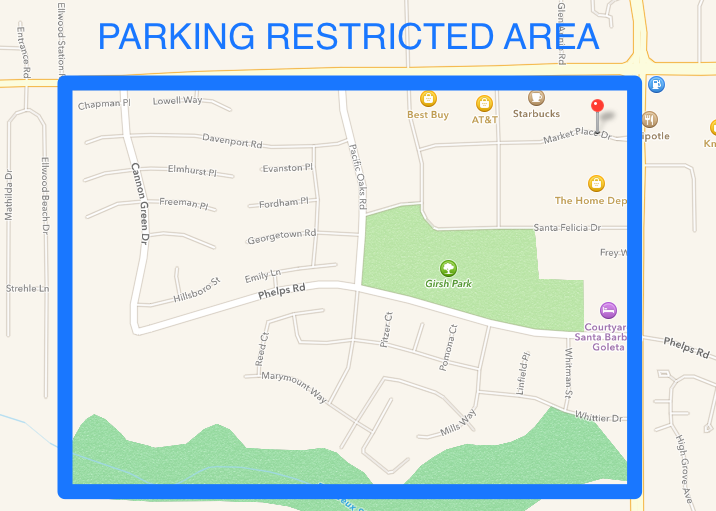 Officials are also closing beaches in Isla Vista while the party is going on.

Deputies say the closure is to prevent a repeat of what happened in 2009 when the event was called Floatopia and happened on the beach. That year, the beaches were littered with trash and debris.

UCSB police will be looking for drunk drivers starting Friday night with a DUI checkpoint near the university campus. Officers will be out all night, starting at 7 p.m.