Two dogs are back with their owner after a fire broke out at an Arroyo Grande home Monday.

Firefighters responded to the home on the 100 block of Fair View Drive just before 11 a.m.

Few details, including a possible cause, have been released but pictures posted to social media by Five Cities Fire show smoke coming from the home. 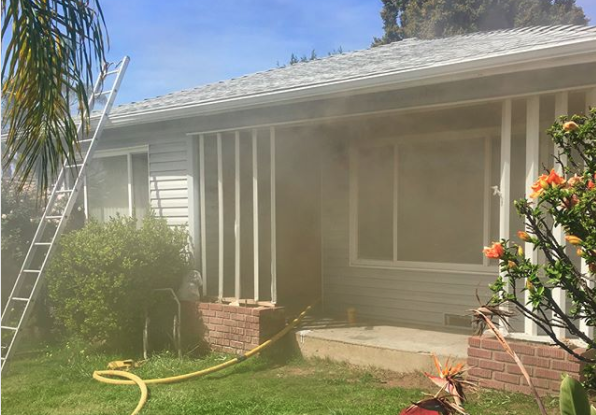