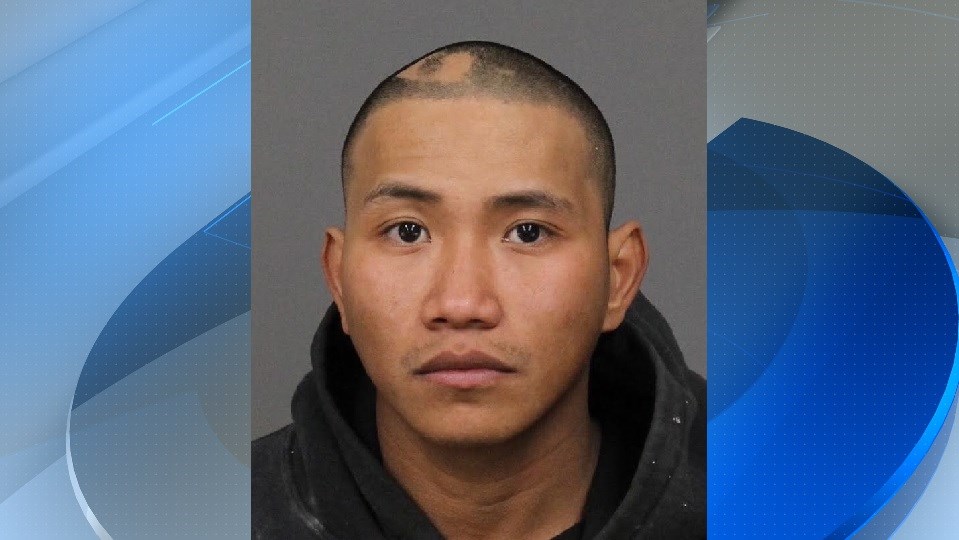 A Santa Maria man has been arrested on suspicion of molesting a child in Grover Beach.

Jay Vee Batul Estoque, 27, is accused of committing lewd or lascivious acts with a child under 14.

Grover Beach Police Chief John Peters said officers from his department were dispatched to a home within the city around 10 a.m. on March 15 and were informed of the alleged crimes.

The case was turned over to detectives. It was through their investigation that Estoque was arrested. He met with investigators at the Grover Beach police station on March 26 and was taken into custody, Chief Peters said.

The chief added Estoque knew his alleged victim. At this time, investigators do not believe there are any other victims.

Estoque is being held in San Luis Obispo County Jail on three counts of lewd or lascivious acts with a child under 14. Bail is set at $100,000.