The lineup has been announced for this year’s Whale Rock Music and Arts Festival in Templeton.

Aloe Blacc, known for his 2013 mega-hit "Wake Me Up," is set to headline opening night on Saturday, Sept. 15 at Castoro Cellars.

The festival is offering "Eager Beaver" $65 one-day passes and $80 two-day passes. Ticket prices will go up after the discounted passes sell out.

Tickets are now on sale on the festival’s website. 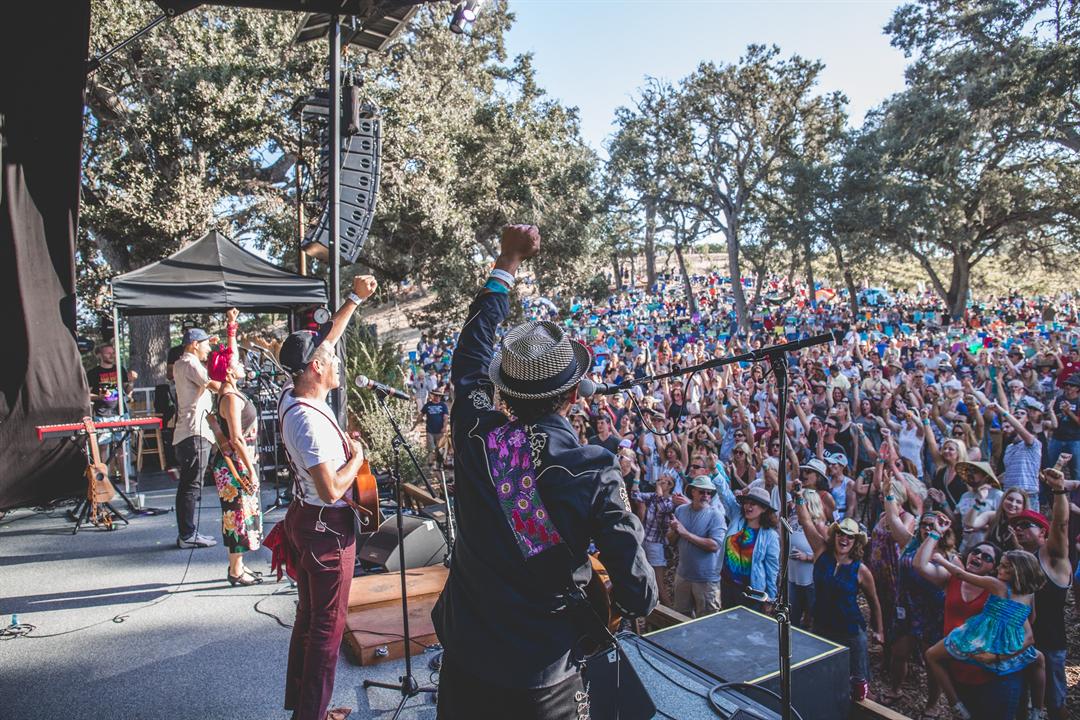 This is the festival’s sixth year. It was formerly known as "Beaverstock."

In addition to the headlining artists, the following musical groups will perform at the festival: 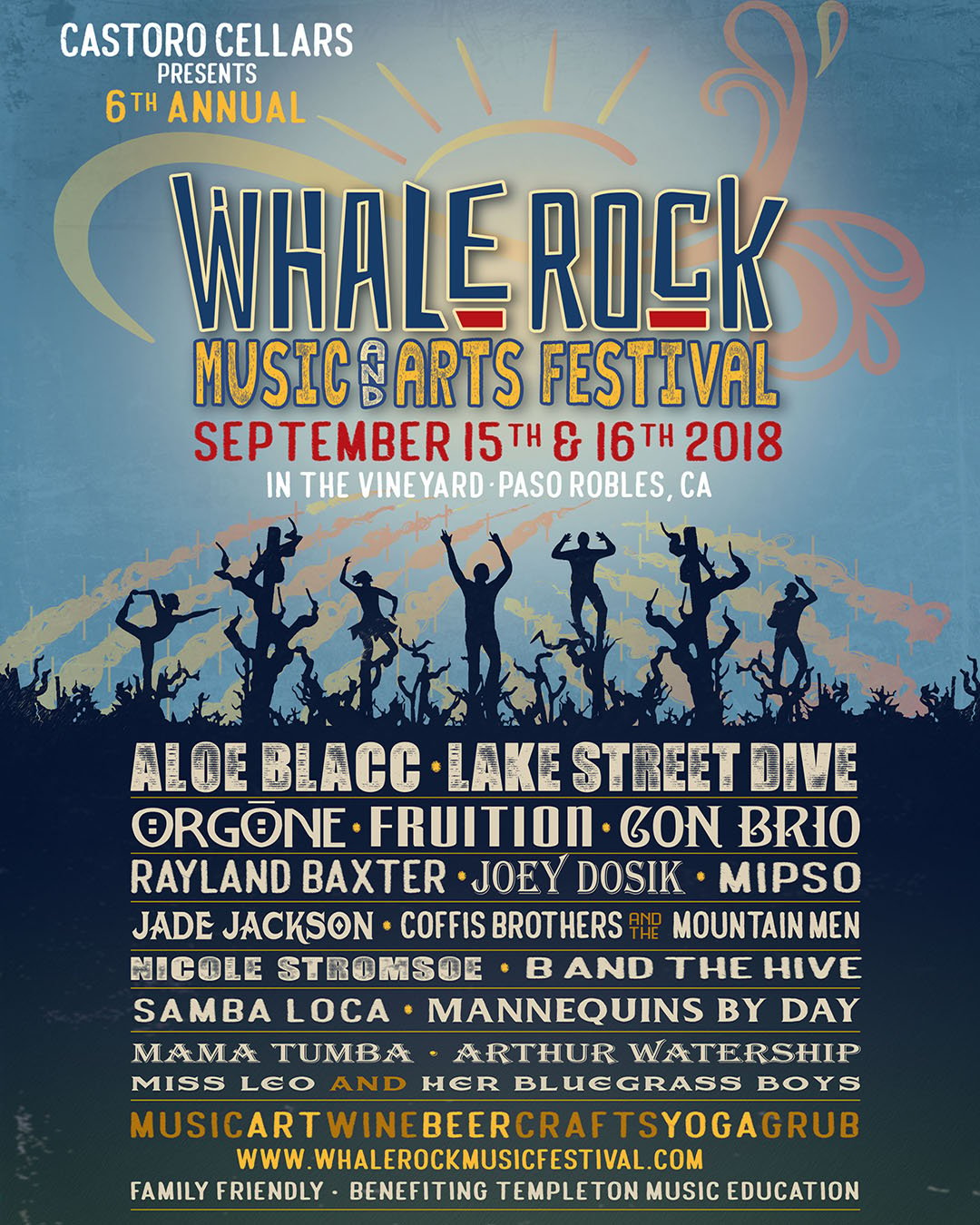 A portion of the proceeds from the festival will be given to the Templeton Instrumental Music Boosters Association.