San Luis Obispo Police are asking for the public’s help identifying a woman seen on surveillance camera allegedly trying to lure a 3-year-old boy out of Target Tuesday afternoon.

Please help identify the female in this photo who was seen possibly trying to lure a 3 yr old child out of Target with her today. The child’s parent intervened and the female left the store without incident. Please call Ofc. Locarnini with any information- 805 594-8067 pic.twitter.com/U18AWv8F7P

Officers got reports of the attempted kidnapping at approximately 4:45 p.m. Tuesday. A woman called, saying the woman tried to take her son’s hand and take him out of the store. When the mother stepped in, the woman allegedly began mumbling and left the store without incident.

Police said surveillance video from the store confirms that the woman tried to contact the boy.

Anyone with information on the incident or the woman pictured is asked to call investigators at (805) 594-8067. 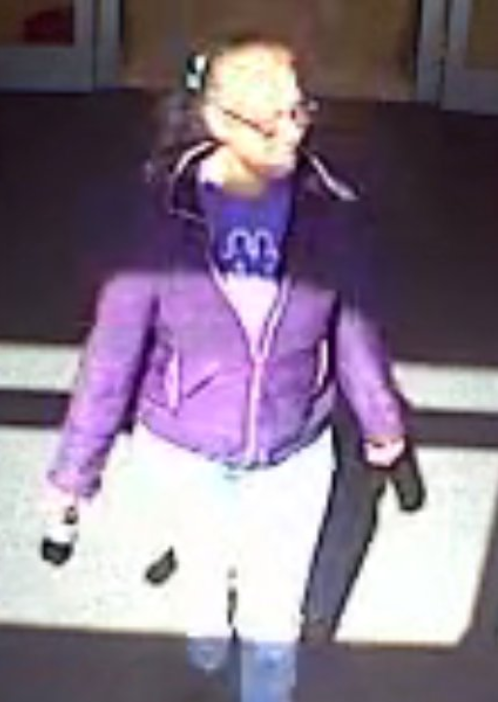 Woman pictured allegedly trying to lure child out of Target