McKay says newly formed nonprofit Surfers Of Tomorrow is putting on the event. Dignity Health is the main sponsor and 805 Beer will be hosting a beer garden.

The city hosted its first qualifying series event last year. The folks behind the Pismo Beach Open are working on bringing another WSL event in 2019 to Morro Bay, according to McKay. 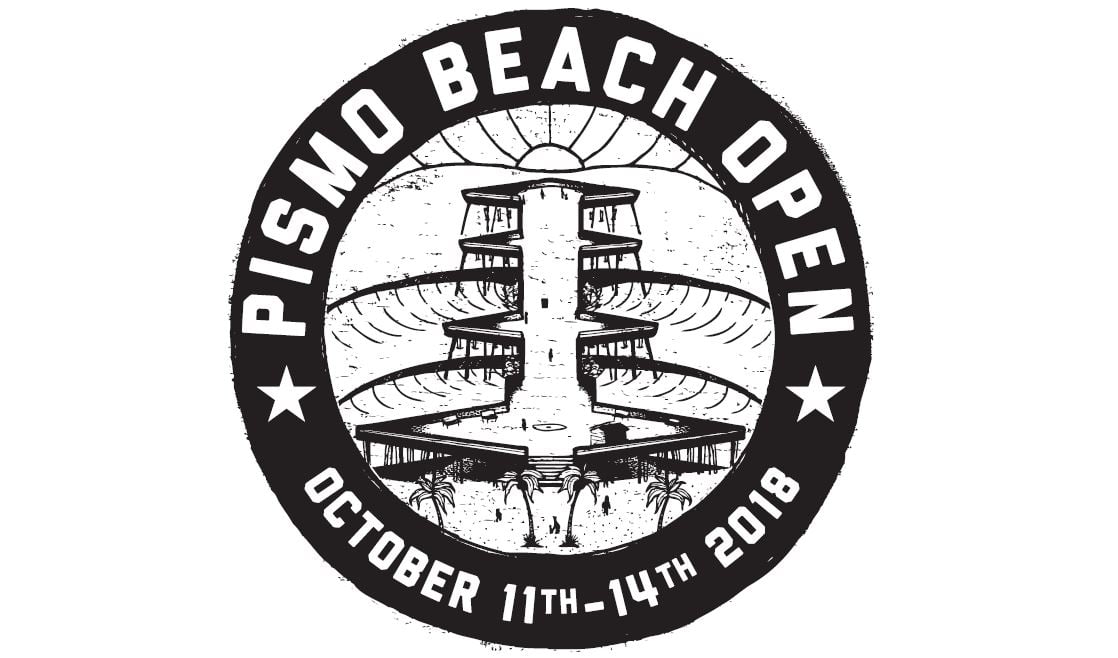