Walter Thomas Jr., 44, pleaded no contest to one count of human trafficking, one count of pimping, and one count of witness intimidation, according to the district attorney’s office. 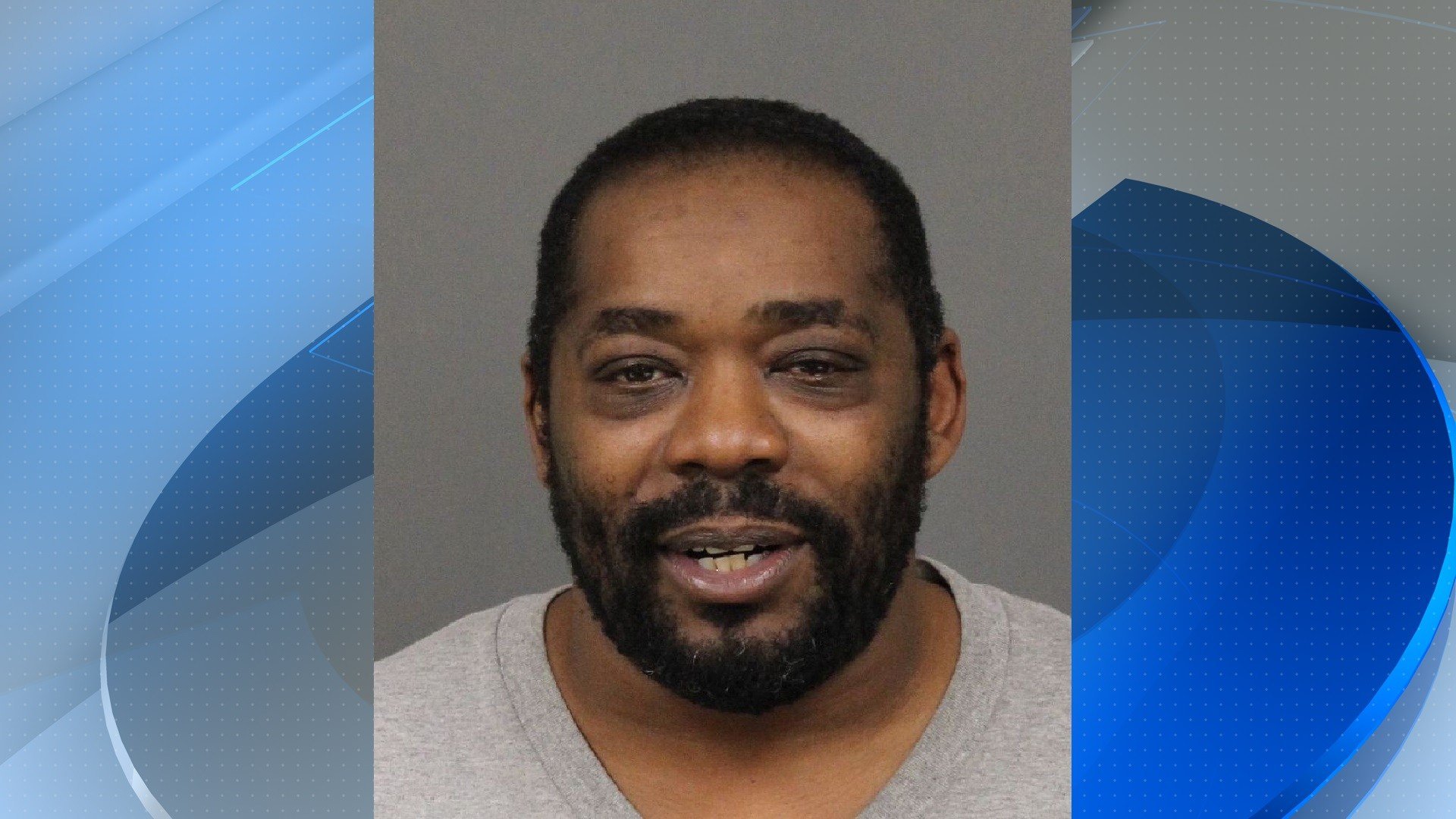 The investigation into Thomas reportedly began on Jan. 30, 2018 when Paso Robles police responded to a local Motel 6 on a report of a verbal fight between a man and a woman. Investigators say the woman told officers the man involved, who had already fled the scene, was her boyfriend and pimp and that he had taken her ID and cell phone when he ran.

Investigators say the woman told police she had worked as a prostitute for Thomas for several years in Fresno, Sacramento, Merced, Madera, Santa Barbara, and San Luis Obispo counties. She said he branded her with a "W" to signify his ownership of her and whenever she tried to flee, he would locate her and force her back into prostitution by using physical violence and threats.

Thomas was arrested in Grundy County, Illinois in March and extradited back to San Luis Obispo County in April.