Man who attacked neighbor in Oceano to be released

A man who attacked his Oceano neighbor in her backyard was sentenced Tuesday to time served and probation.

Kenneth Eugene Groves was arrested in July of 2016 after attacking Jill Hankins as she returned home from a walk with her young son. 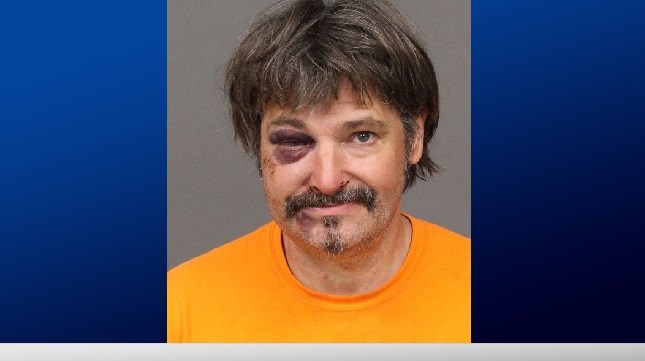 Groves had already spent 897 days in jail and a state hospital since his arrest. A judge sentenced him to time served and three years formal probation that include conditions that he attend counseling, not come within 25 yards of the victim or the victim’s family or have any contact with her, submit to searches without probable cause, not possess firearms, and pay restitution.

Groves will return to court for a restitution hearing in August.

Hankins provided a victim impact statement to the court prior to Groves’ sentencing on Tuesday. She previously told KSBY she plans to move out of her home since Groves still had a connection to the people living next door and may return there.