School district officials confirm they are looking into an threat made by a student to shoot up Battles Elementary School in Santa Maria.

Over the phone, superintendent Luke Ontiveros told KSBY he has a team of district personnel at the school Tuesday morning investigating the violent claims. 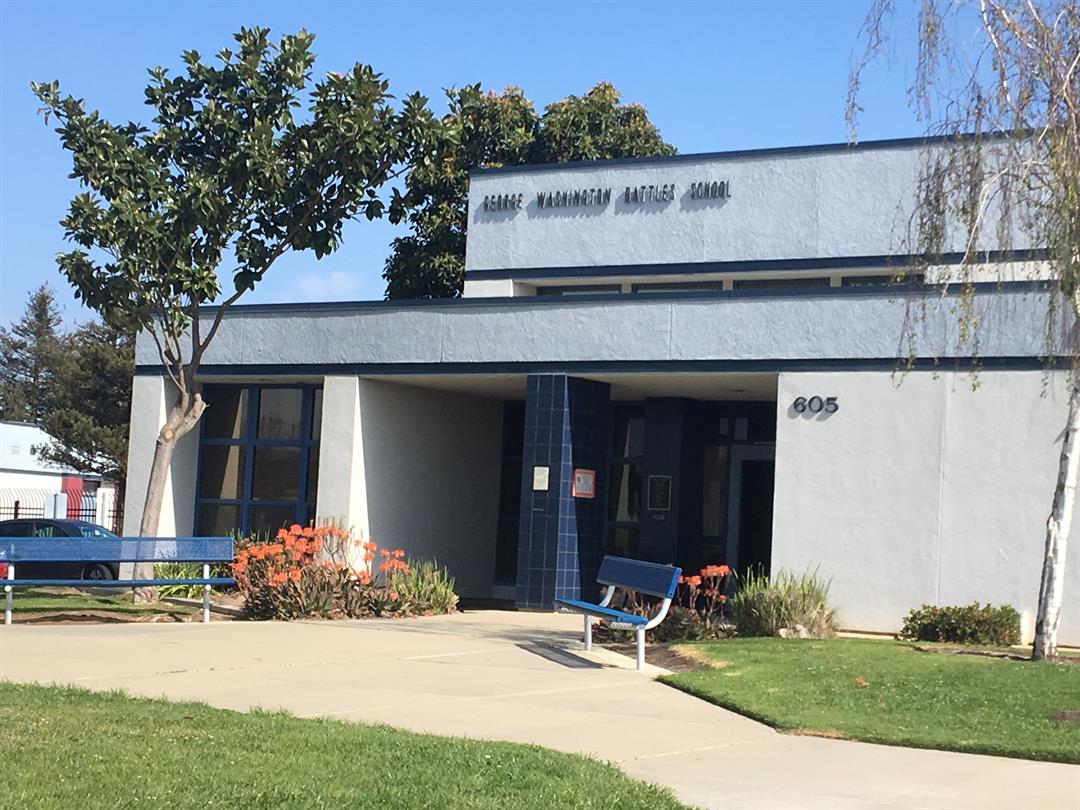 An employee of Battles Elementary told KSBY four to five children are missing from almost every classroom as many parents were scared to send their kids to school.

According to Santa Maria police, detectives have looked into the threat and determined there is no immediate danger to the students and staff at Battles Elementary.

We are waiting for additional information from police and school officials.

This story will be updated as more information becomes available.

Watch KSBY News Tuesday at 5 and 6 p.m. for the latest on this developing story. 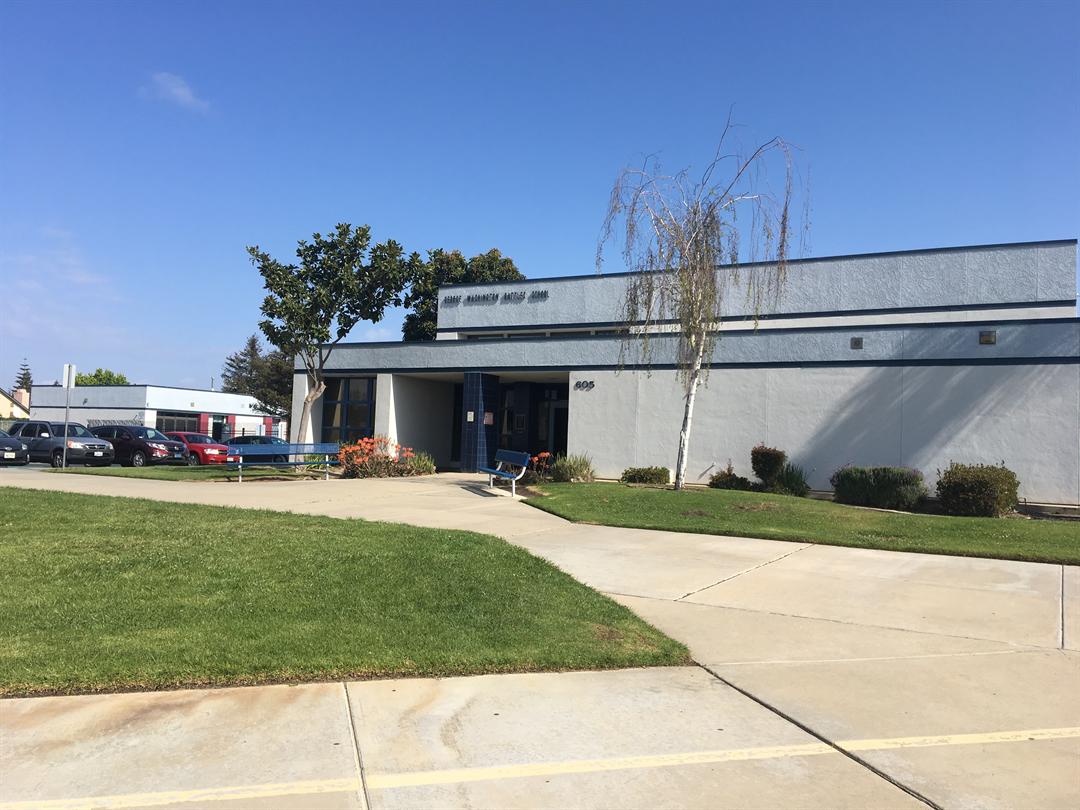