Seven people were sentenced Wednesday for their roles in a home invasion robbery in Atascadero last year.

The robbery happened early in the morning on Feb. 11, 2017, at a home on the 8400 block of San Gregorio. Seven masked men tied up the residents and held them at gunpoint while taking approximately $139,000 in cash and about 885 pounds of marijuana.

The suspects left in two vehicles which police spotted in the area shortly after the robbery.

Officers stopped the vehicles and arrested Carnell Bowden, Tamone Thompson, Michael Bowden, John Cichosz, Daniel Gonzalez, Treaveon Falls, and Joseph Perry. All of the men are from out of the area. 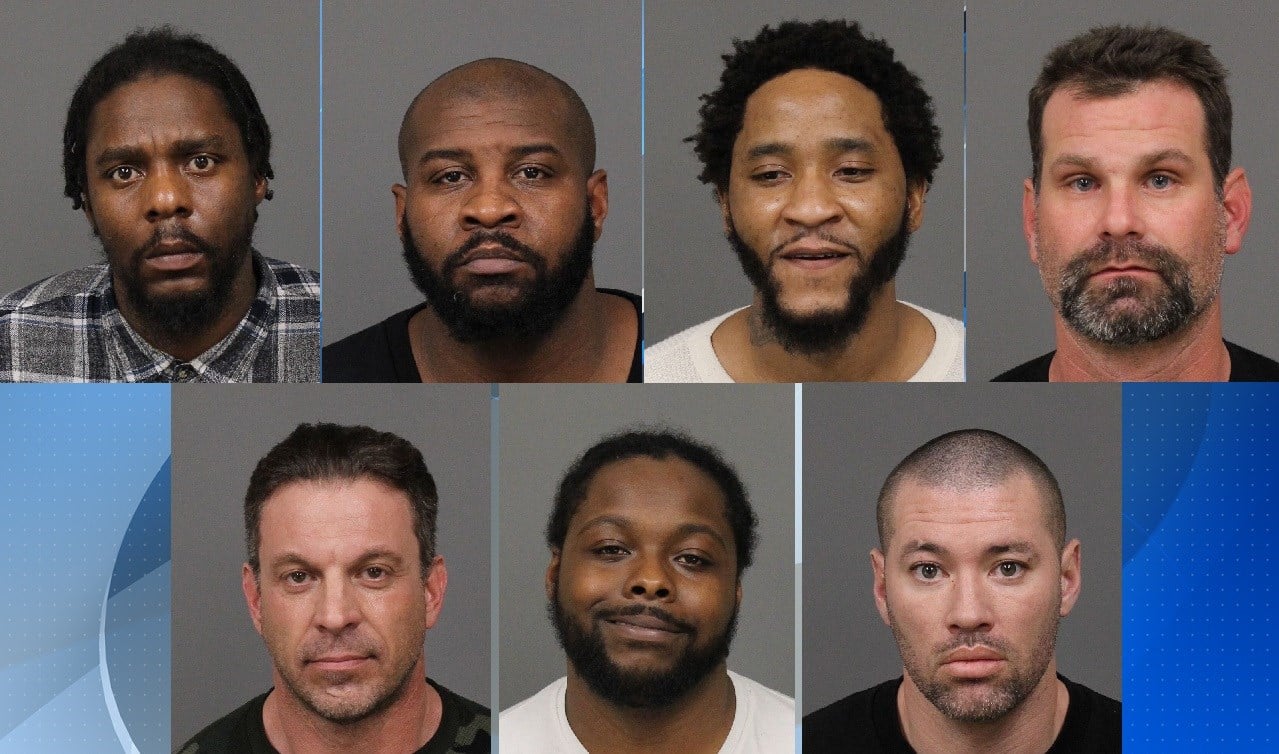