A woman who slashed her then-boyfriend’s neck in San Luis Obispo last year was sentenced Tuesday to eight years in state prison.

On June 17, 2017, deputies responded to the Bishop Peak trailhead on Foothill Boulevard for a report of a man bleeding from his neck. Johnson reportedly told deputies his ex-girlfriend had cut this throat. He was then taken to the hospital, treated and released.

Deputies said they found Deherrera hiding in some bushes later that night and took her into custody. 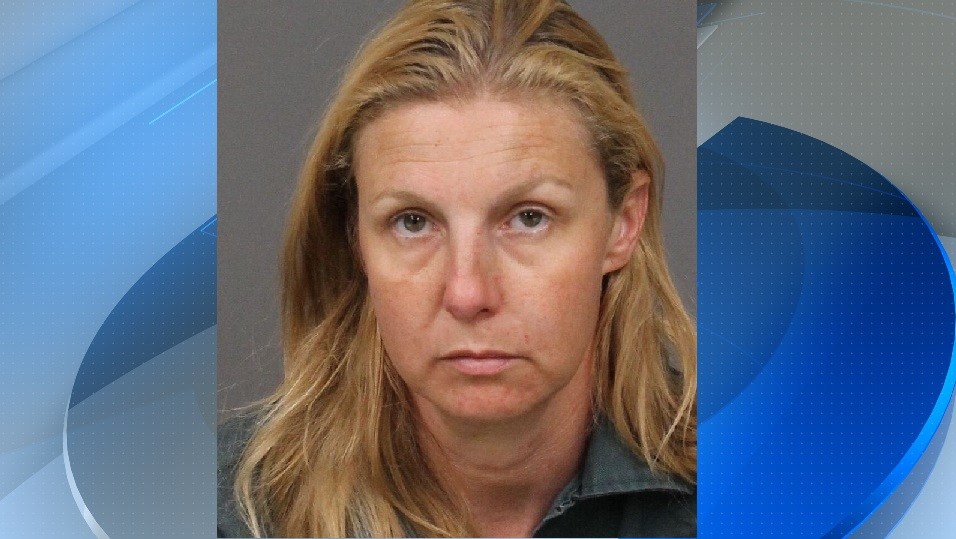