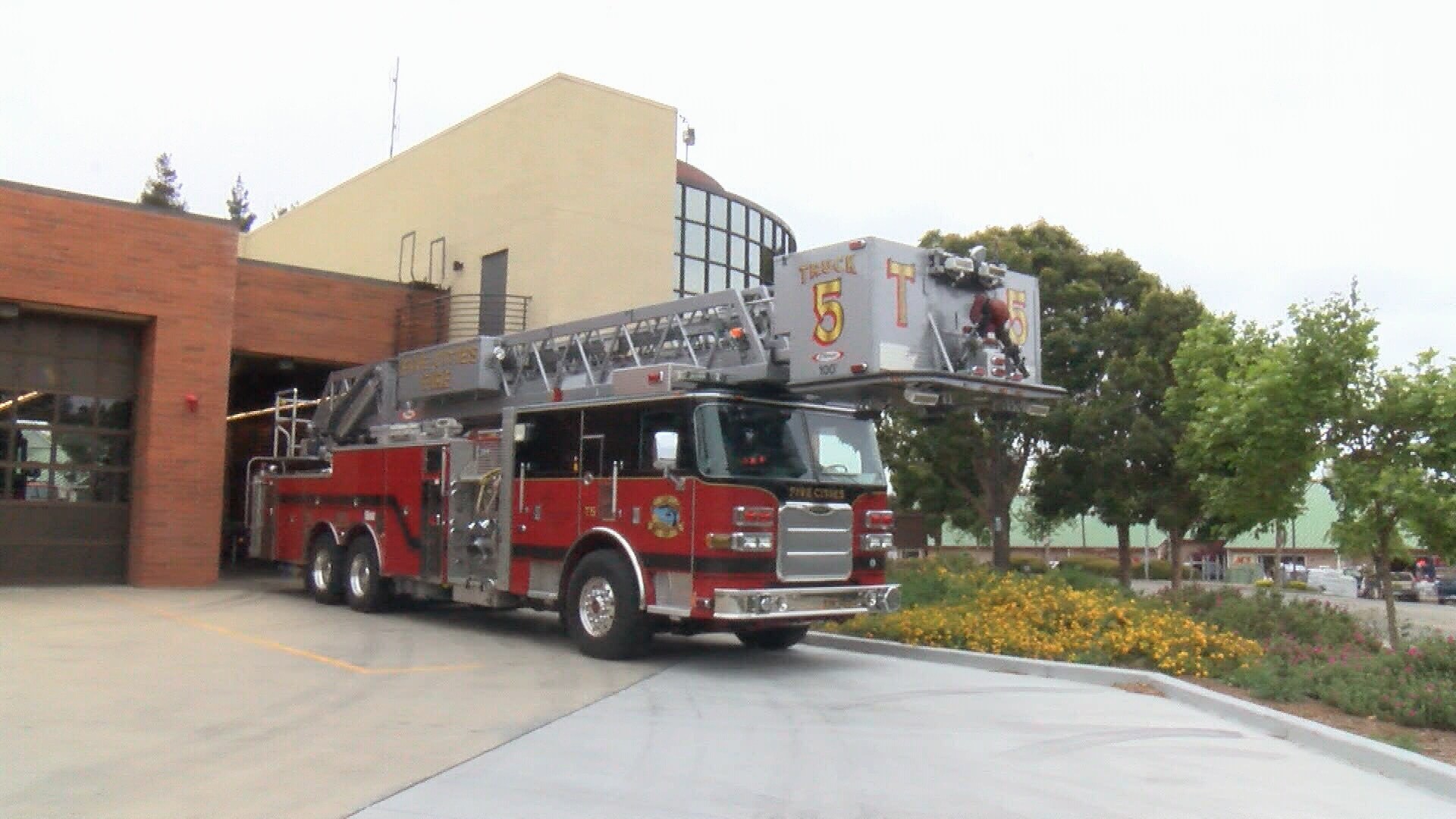 The memorial to fallen first responders in the September 11, 2001 attacks will be outside Five Cities Fire Station #1. (KSBY photo)

The Arroyo Grande City Council has approved a Nipomo High School student’s plan to build a memorial for firefighters who lost their lives in the September 11, 2001 attacks.

For his Eagle Scout project, Zachary Hall wants to build an expansive memorial in front of Five Cities Fire Station #1. When it’s finished, the nearly 10-foot memorial will have a tile for each responder who lost his or her life. The memorial will also have a piece of steel from the Twin Towers. Arroyo Grande City Council approved the project on Tuesday.

Hall said he got inspiration for the idea from visiting the memorial in San Luis Obispo.

"The hijacked planes changed so much about how our government did things, so I think it’s really important to remember what 9/11 was," said Hall.

Five Cities Fire Chief Steve Lieberman said he was moved when he realized that Hall wasn’t even born when 9/11 happened.

"I didn’t know Zachary before he reached out and contacted us," said Five Cities Fire Chief Steve Lieberman. "I was so impressed by his poise, his commitment to this project."