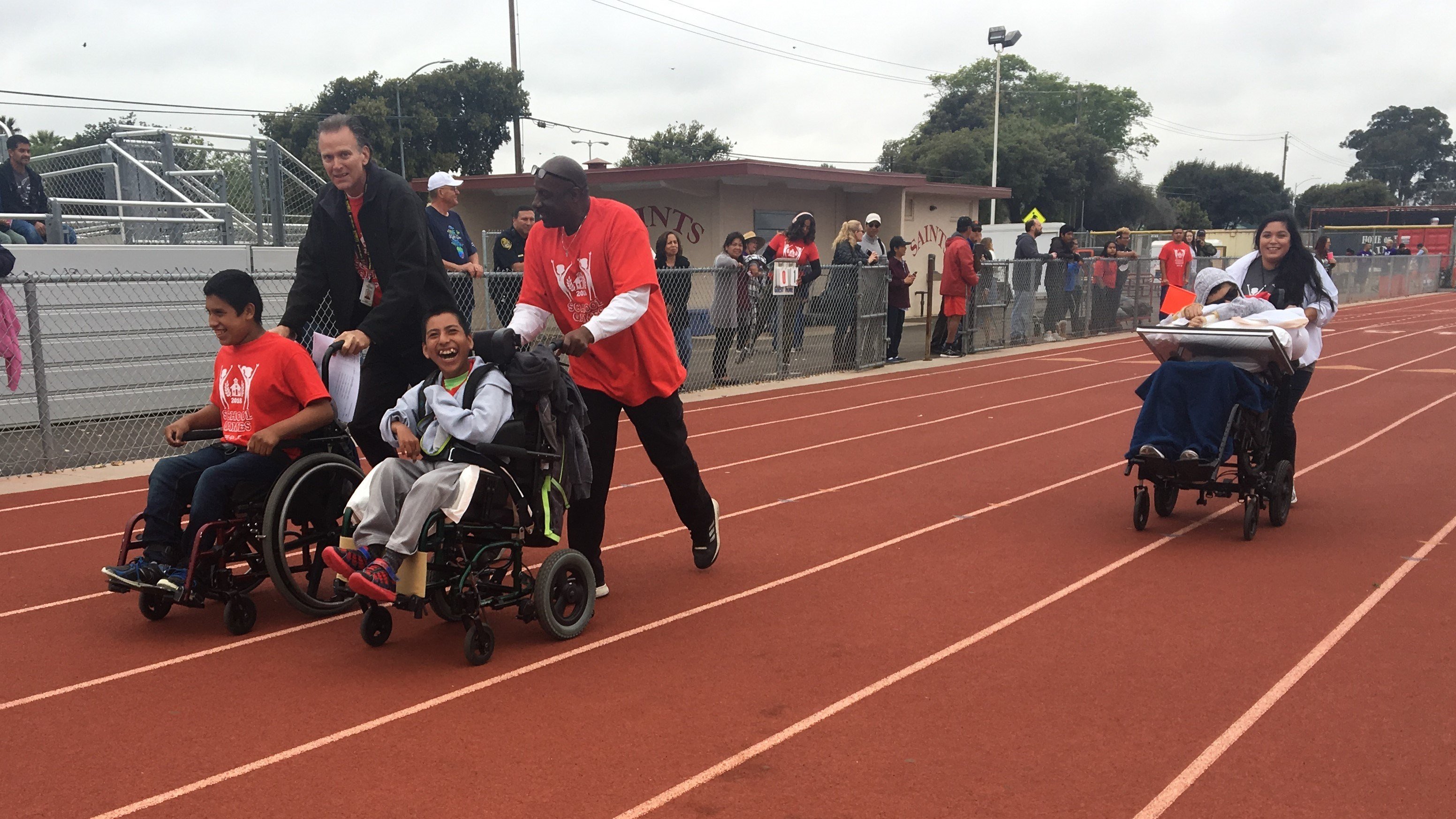 "We want them to feel like they’re welcome into the schools," said operations coordinator Nicolas Chavez. "We want to make sure that they train properly and that they are accepted here in the community, and we’re just happy to have them."

The Special Olympics started with an opening ceremony that included a parade and torch lighting. The day ended in an awards ceremony.