A Ventura man is facing a charge of attempted homicide after Santa Barbara County Sheriff’s investigators say he attacked a man in the Carpinteria McDonald’s parking lot.

The incident reportedly happened shortly before 7 a.m. on Memorial Day.

Sheriff’s officials say a deputy responding to the area for a report of stalking saw Travis John Wheeler, 44, standing over the victim while holding a shovel over his head.

Investigators say the two men knew each other and that Wheeler was waiting for the victim in the parking lot. When the man rode into the parking lot on his bicycle, they say Wheeler knocked him down and began hitting him with the shovel.

The victim, a 48-year-old man from Carpinteria, reportedly had defensive injuries to his hands, arms and legs but did not want to be taken to the hospital. 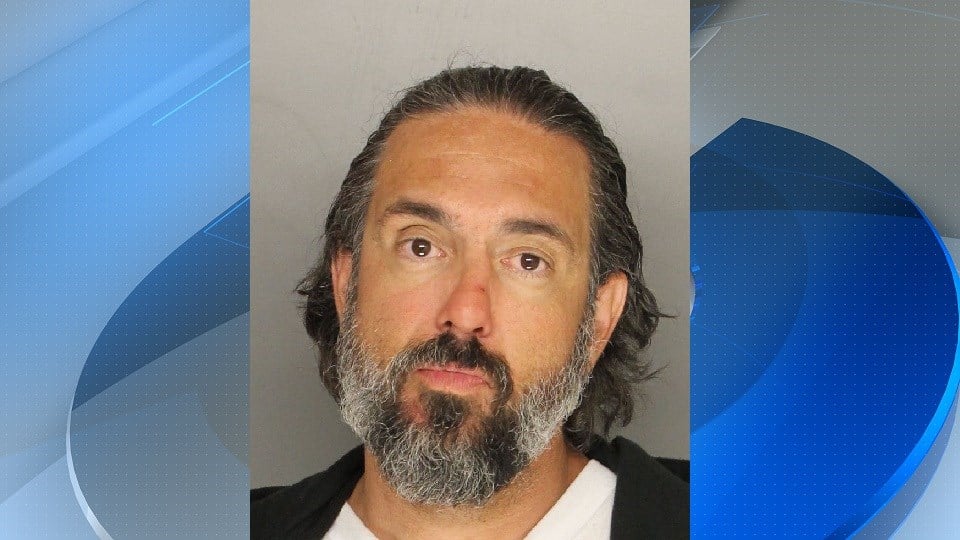 Wheeler was arrested and booked into Santa Barbara County Jail with bail set at $1 million.