Firefighters continue to mop up fire at Lake Nacimiento

All evacuations of nearby campgrounds have been lifted.

UPDATE (7:55 a.m.)  – Firefighters are continuing to mop up a fire that broke out near Lake Nacimiento Sunday.

The fire burned about 20 acres of vegetation and destroyed two trailers.

#resortic [update] Fire crews will remain in the area moping up the fire. Thanks to the Monterey County Park Rangers @CoMontereyParks for their great work yesterday!

The campground, lake and launch ramp will all reopen Monday but there may be limited access as rangers continue to assess the damage in the coming days.

The cause of the fire remains unknown and under investigation.

CAL FIRE Fire Chief Scott Jalbert says the forward progress of the Resort Fire has been stopped. Fire crews will remain on scene through tonight and tomorrow to mop up hot spots in the area.

CAL FIRE was first called out to the report of a fire in a structure near the pool at the Lake Nacimiento Resort around 4:45 p.m. Sunday. Multiple agencies helped CAL FIRE knock down the flames.

About 20 acres burned in total and two trailers were destroyed. The cause is under investigation.

Nearby campgrounds were evacuated and closed as a precaution, says Chief Jalbert.

Chief Jalbert is urging residents to maintain defensible space around their homes and have evacuation plans ready.

CAL FIRE crews have made ‘significant progress’ on the Resort Fire and are now assessing the cause. A witness tells KSBY news the flames broke out in an employee’s trailer. Two trailers have been destroyed and more than two dozen acres have burned.

Fire began in a trailer that spread more than two dozen acres at Lake Nacimiento. Cause not yet determined. Quick action by firefighters and it is now under control. @ksby @CALFIRE_SLO pic.twitter.com/U7DyqbGGTA

Firefighters said they are starting to get a good handle on the fire burning at Lake Nacimiento. They are starting to release the aircraft in the area. As of the last update, the fire has burned 20 acres and is 30 percent contained. Evacuations at nearby campgrounds and closure of resort are still in effect.

#resortic [update] firefighters starting to get a good handle on the fire. Starting to release aircraft. Thx @SLOSheriff for the quick evacuations. Firefighters will remain though out the night for full control and mop up.

UPDATE (6:30 p.m.) The San Luis Obispo County Sheriff’s Office said everyone at the campgrounds have been evacuated and no injuries have been reported.

CAL FIRE is battling a 20-acre vegetation fire at Lake Nacimiento. It is now 30 percent contained.

Firefighters said it started at the resort and spread to surrounding vegetation. Residents nearby said they can see it from their homes. 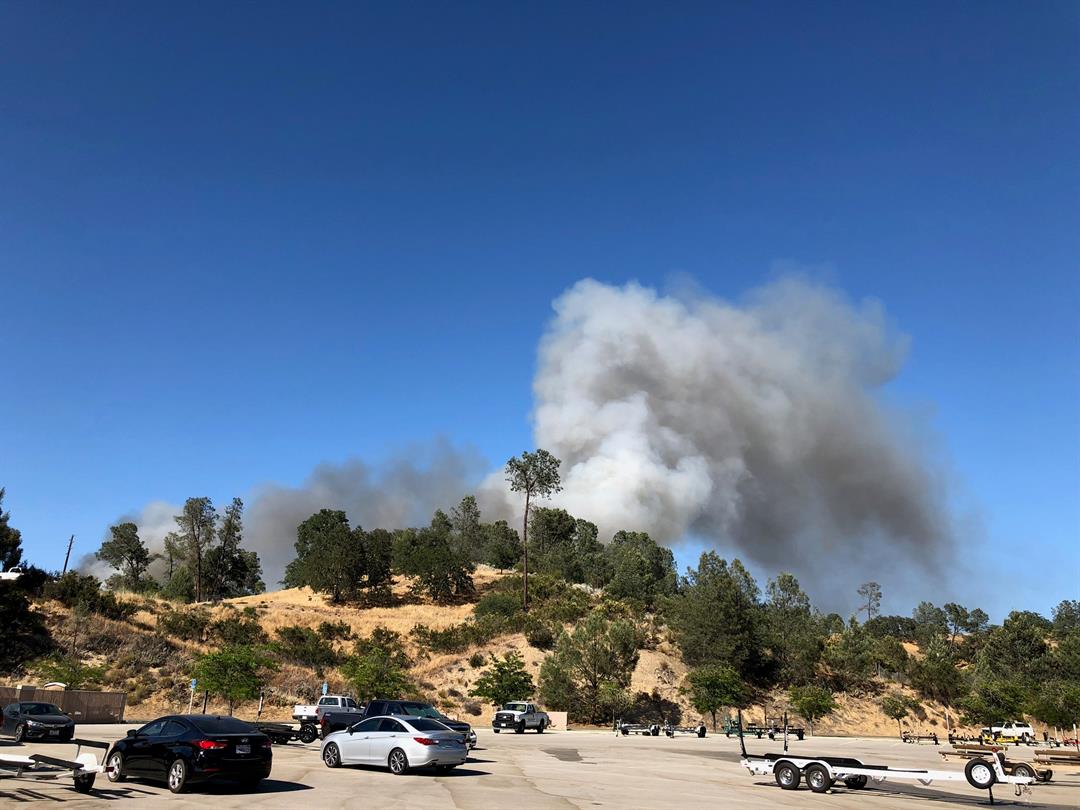 The resort was closed and the campground is being evacuated.

Firefighters are on scene now. An additional air tank has been requested. 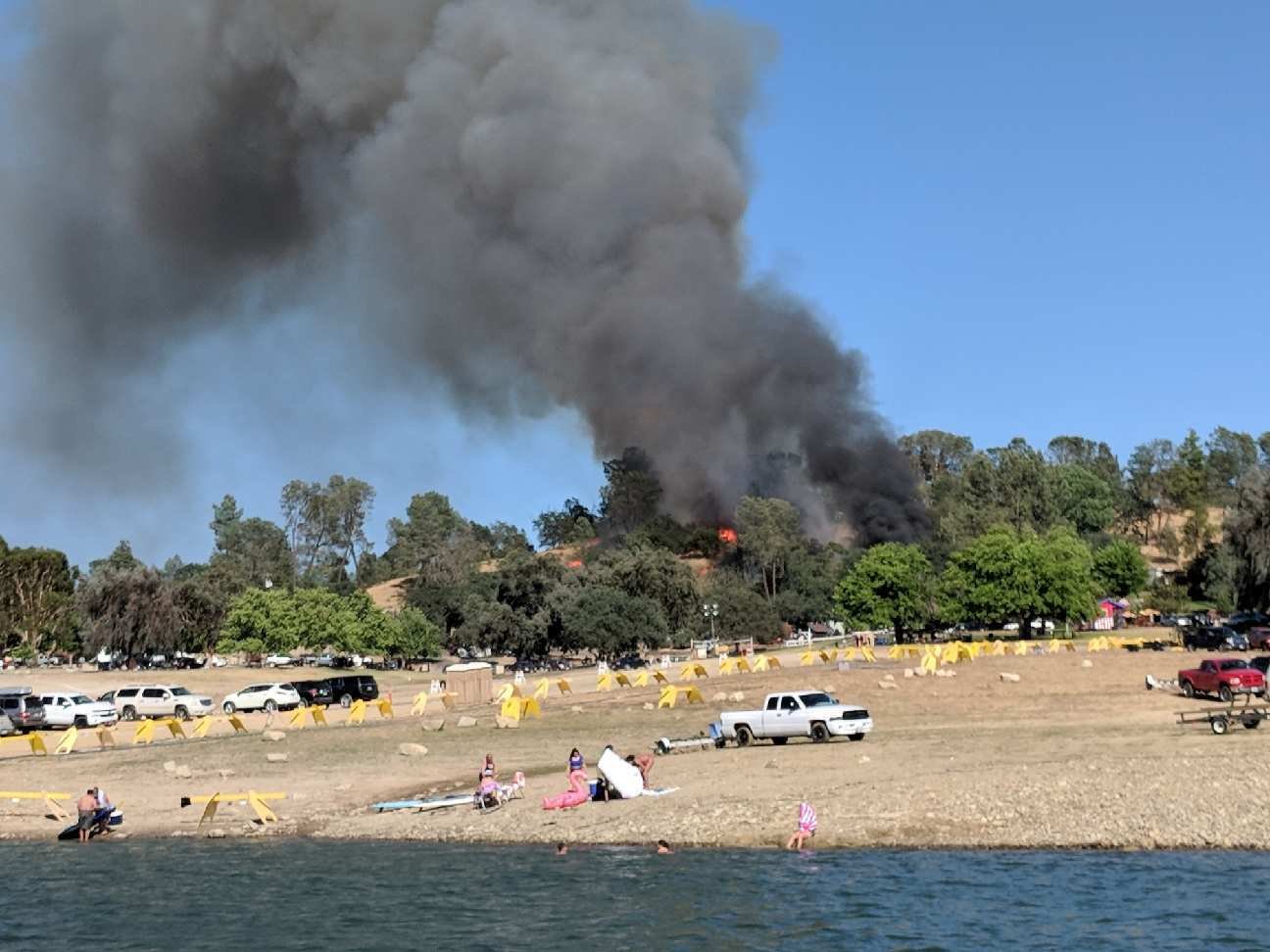 This story will be updated with more information as it becomes available.