CAL FIRE said Thursday that the arrests and fireworks seizures over the last two weeks were the culmination of a three-year investigation. Spokesman Michael Mohler said the six suspects were arrested throughout Northern California and booked into the Calaveras County Jail. The district attorney there is mulling what charges to file. 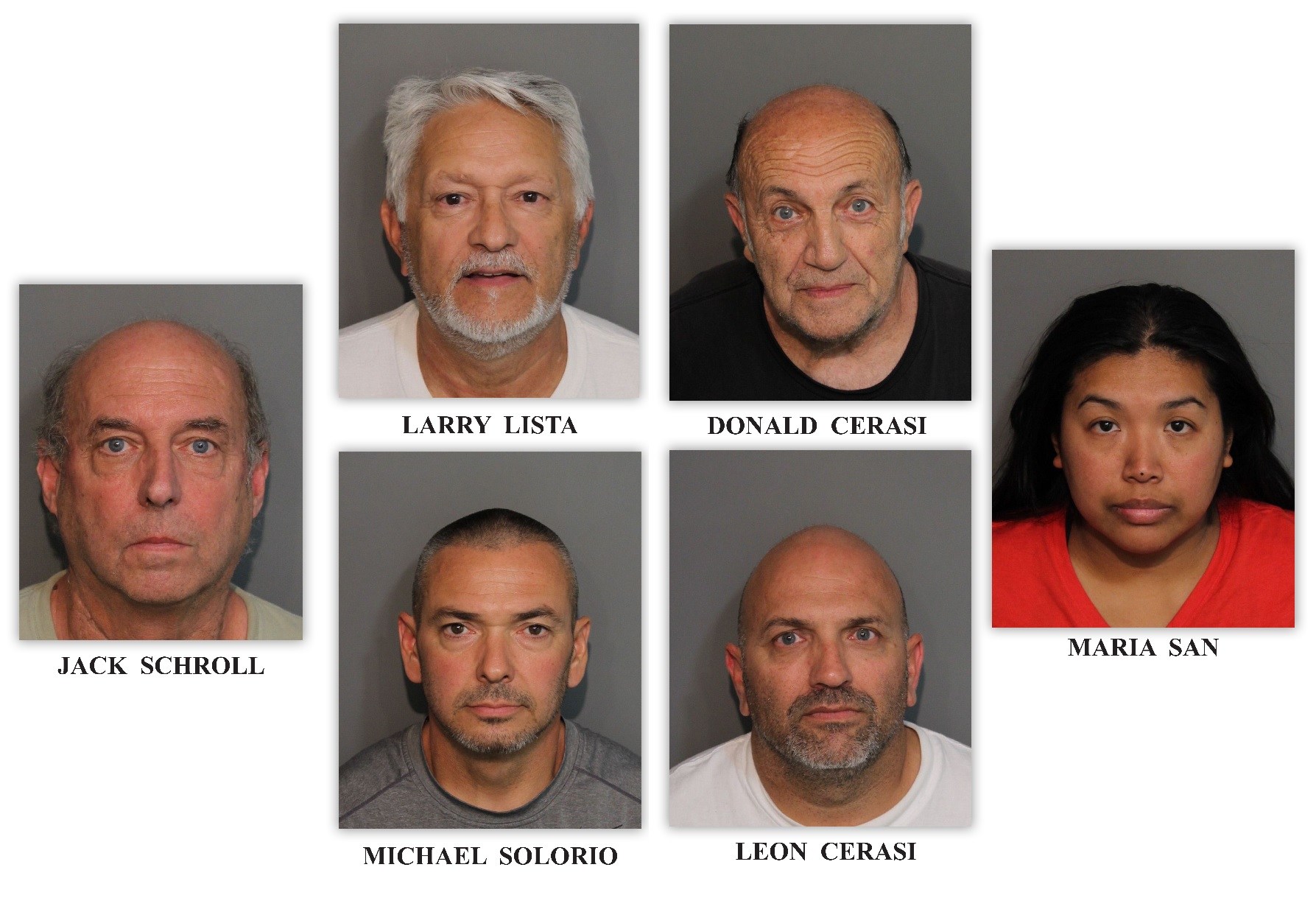 California considers the fireworks uncontrollable and dangerous but they are legal in other states. 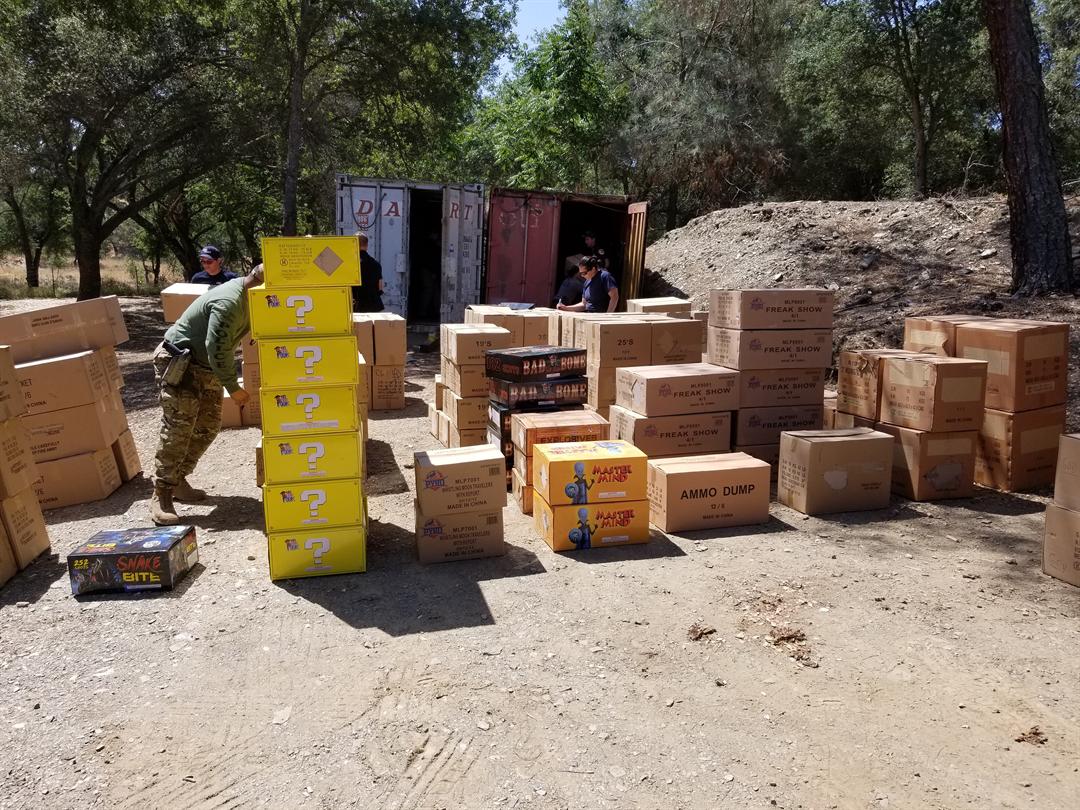