The new projected opening is the end of July. The department previously said work on the highway was expected to be complete by mid-September.

The highway has been shut down between Salmon Creek and Gorda since a massive landslide wiped out the roadway one year ago. The May 20, 2017 landslide sent about 6 million cubic yards of rock and dirt onto the highway and into the ocean. It was the largest slide ever along California’s Big Sur coast.

Crews are reconstructing a 1/4-mile highway over the landslide. Caltrans says it will be buttressed with a series of embankments, berms, rocks, netting, culverts, and other stabilizing material.

Caltrans says favorable weather, longer days and increased productivity by the contractor are allowing them to open the roadway sooner than previously estimated. 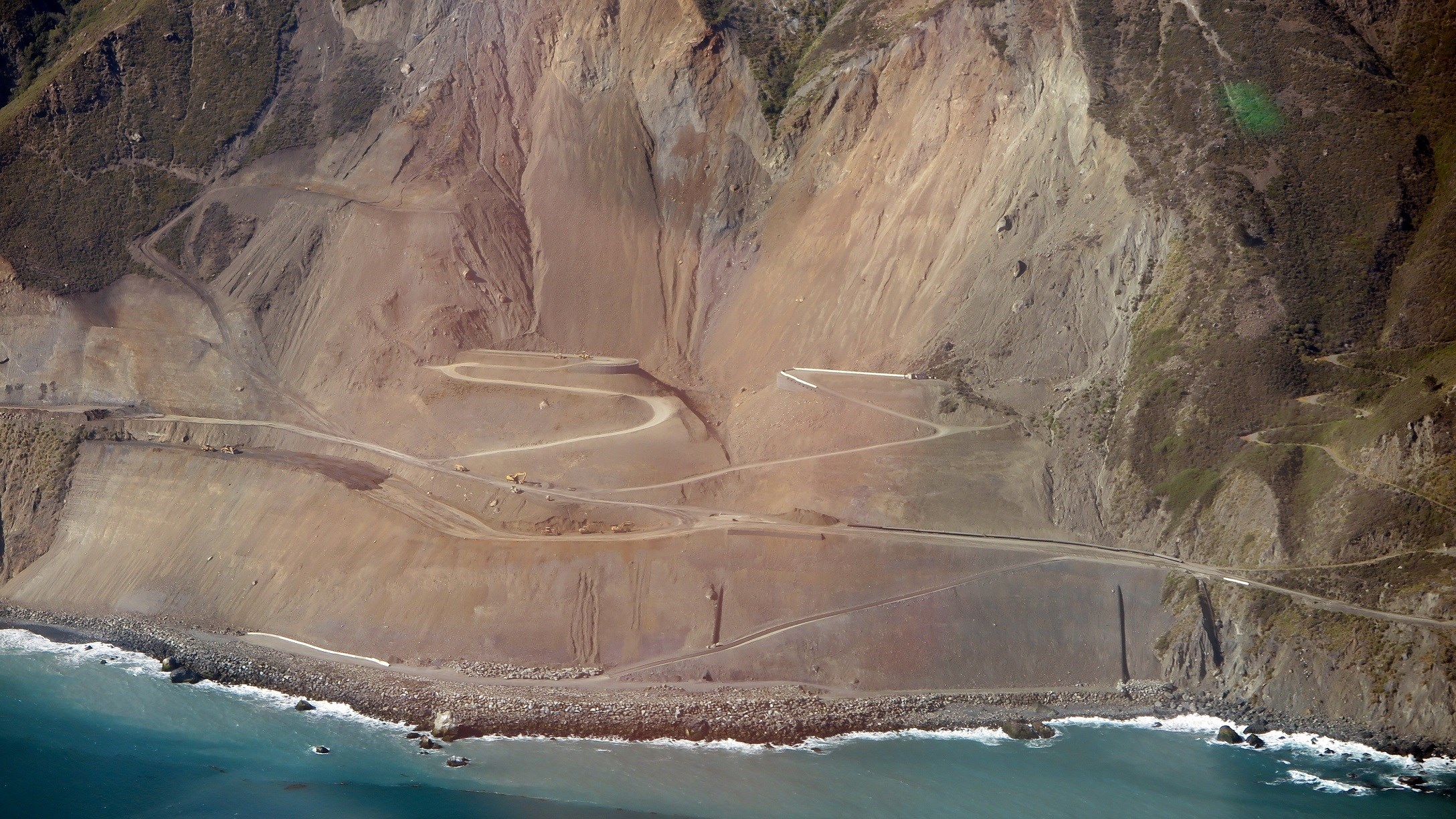