Dylan Sulit-Swalley, 30, was taken into custody on Wednesday after deputies detained him and conducted a parole search on his vehicle. Sheriff’s officials say they found him to be in possession of heroin, Xanax, suboxone, and drug paraphernalia. 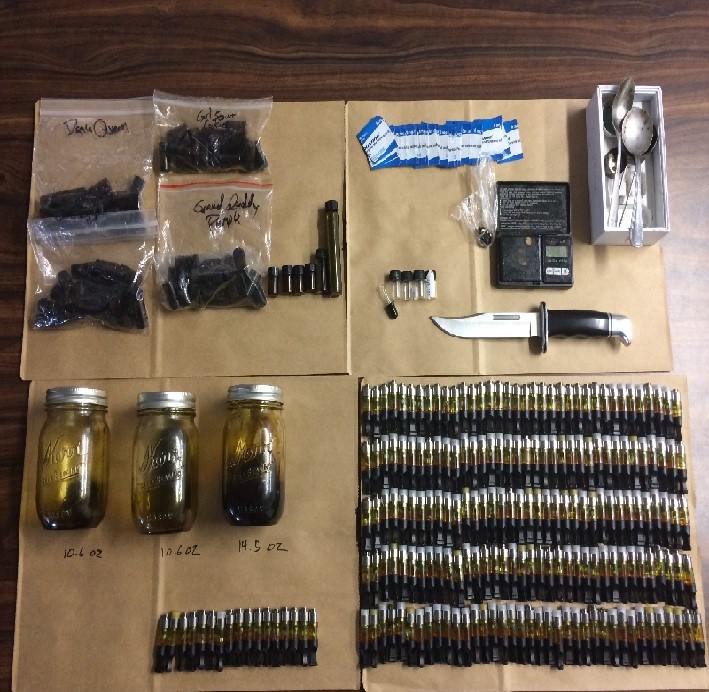 Sheriff’s officials say he was already out on bail for a charge of burglary. He is being held without bail at the Santa Barbara County Jail.

Sulit-Swalley was reportedly released from Pelican Bay State Prison in 2017. 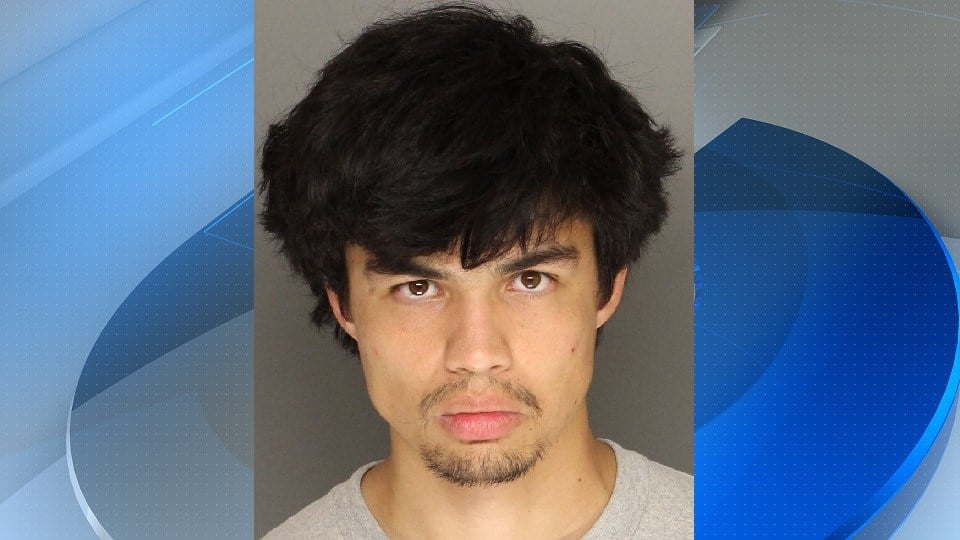