The Paso Robles Police Department is investigating an armed robbery at Campos Ceramics on Friday.

Police say a man entered the business, removed a black, semi-automatic gun from his clothing and pushed the clerk against the wall. He reportedly demanded cash then left the business eastbound through the parking lot on a blue mountain bike.

The robber is described as Hispanic with a thin build, approximately 6′ tall. He reportedly had a mustache and was wearing a blue jacket and blue jeans and carrying a dark-colored backpack. 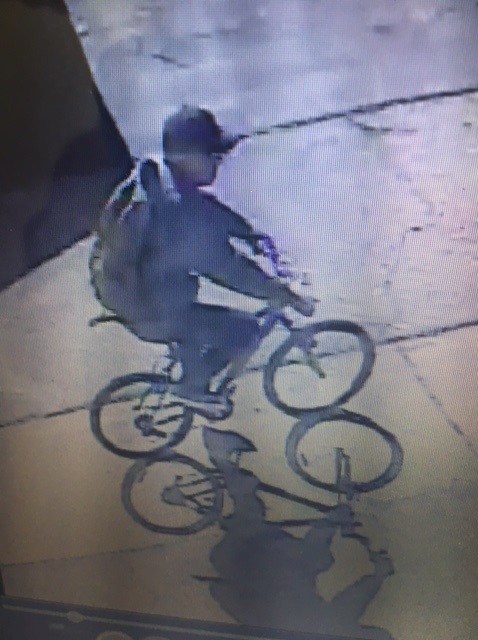 Anyone with information that could help investigators identify the robber is urged to call the Paso Robles Police Department at (805) 237-6464. To leave an anonymous tip, contact Crime Stoppers at (805) 549-STOP or text "SLOTIPS" plus your message to CRIMES (274637).