Firefighters respond to fire on base at Camp Roberts

A fire broke out at Camp Roberts late Wednesday afternoon.

Smoke from the fire could be seen across northern San Luis Obispo County.

CAL FIRE was responding to assist Camp Roberts Fire in battling the blaze.

Approx area of the fire. pic.twitter.com/BCx2G4t52m 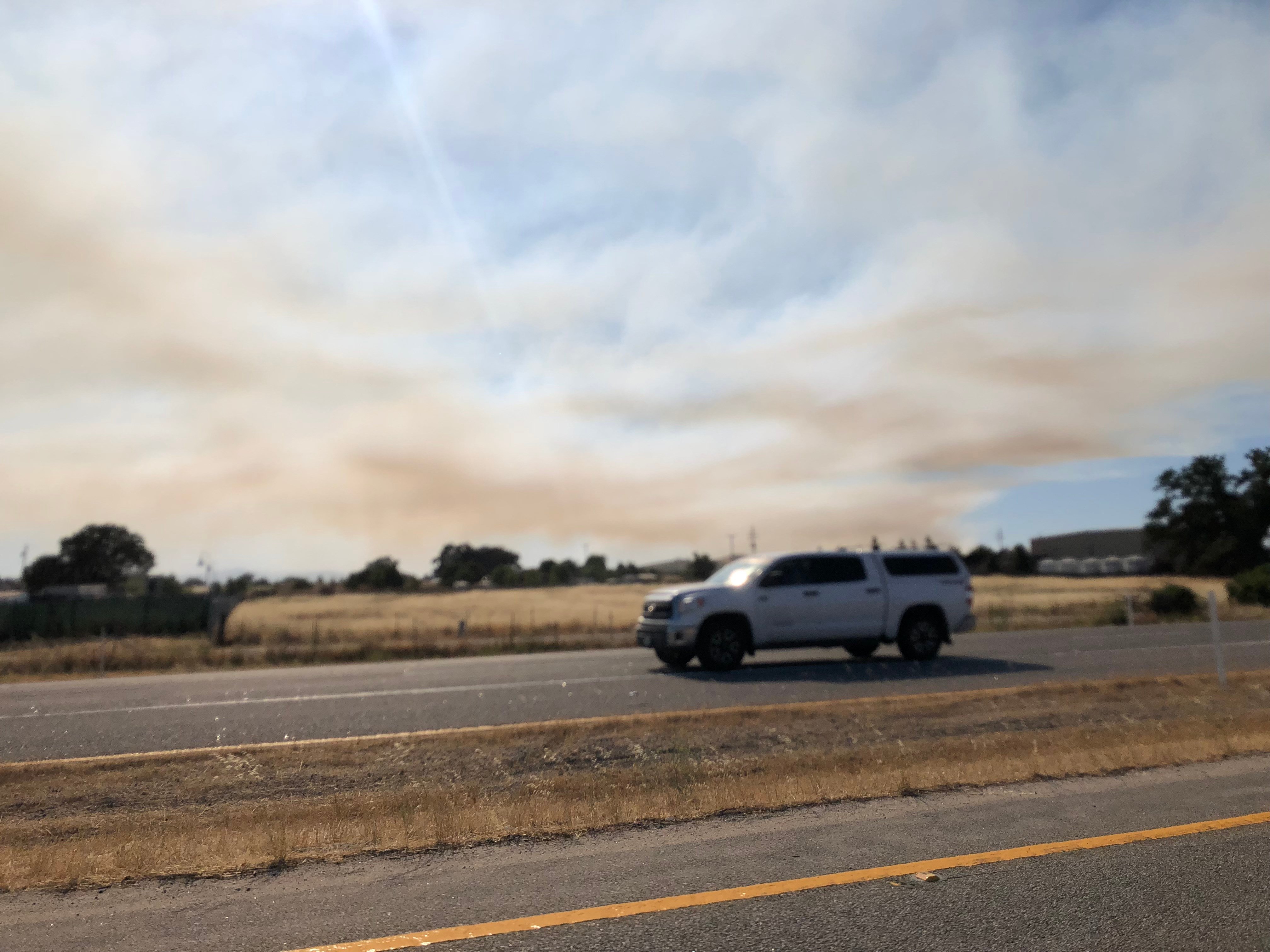 Smoke from the fire at Camp Roberts could be seen across northern San Luis Obispo County. (KSBY photo)

On Tuesday, firefighters responded to two other fires on the base.