A woman who was wanted in Santa Barbara on suspicion of check forgery and identity theft has been arrested.

She was identified as the suspect after police released surveillance video of the incidents, and a $50,000 felony warrant on charges of forgery, identity theft, burglary, and abuse of an elder or dependent adult was issued for her arrest. 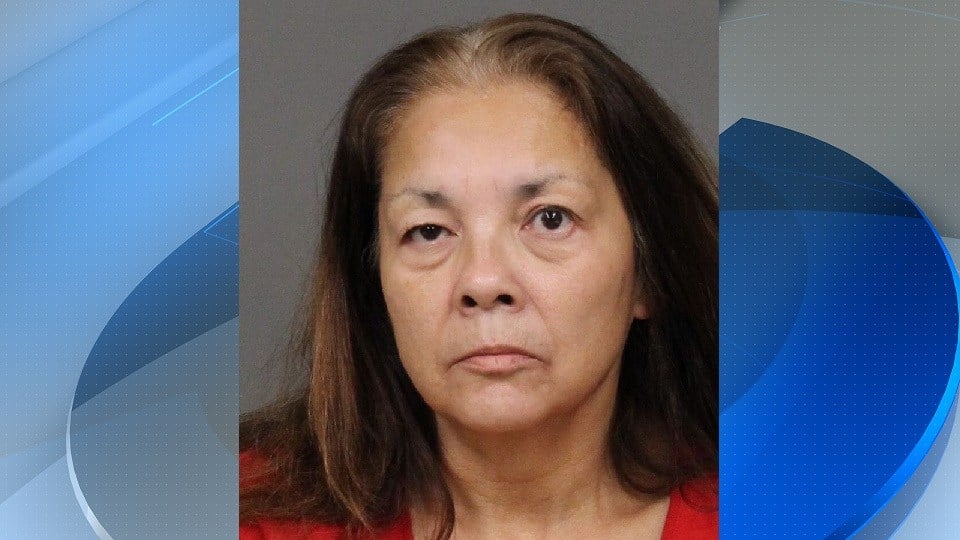 Police are thanking the public for help in identifying and locating her.