Deputies said at approximately 10:20 a.m. Tuesday, a deputy observed a vehicle speeding westbound in the 200 block of East Highway 246. When the deputy pulled the vehicle over and contacted the driver, she allegedly lied to the deputy about who she was.

She was later identified as Jennifer Howard, 30 if King Beach. She was arrested for providing false information and false impersonation. An investigation revealed that she had two felony counterfeiting warrants for her arrest and was driving on a suspended license. 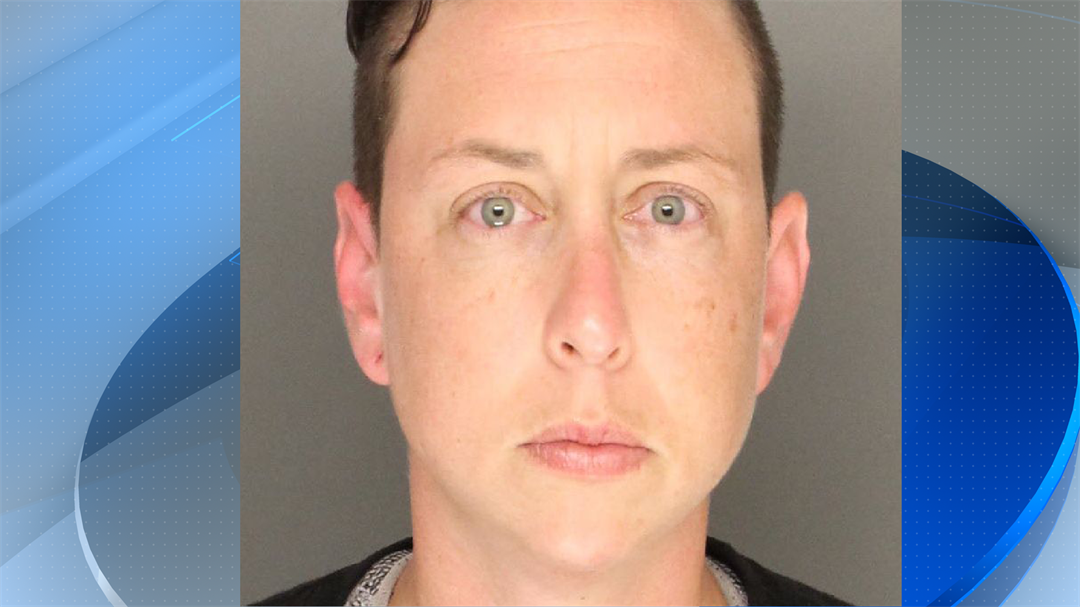 Deputies found drugs and counterfeit materials in her car, including: methamphetamine, a stack of washed U.S. currency, partial forged, and fully-forged $100 bills, as well as items used to make counterfeit bills.

She was arrested and held without bail. 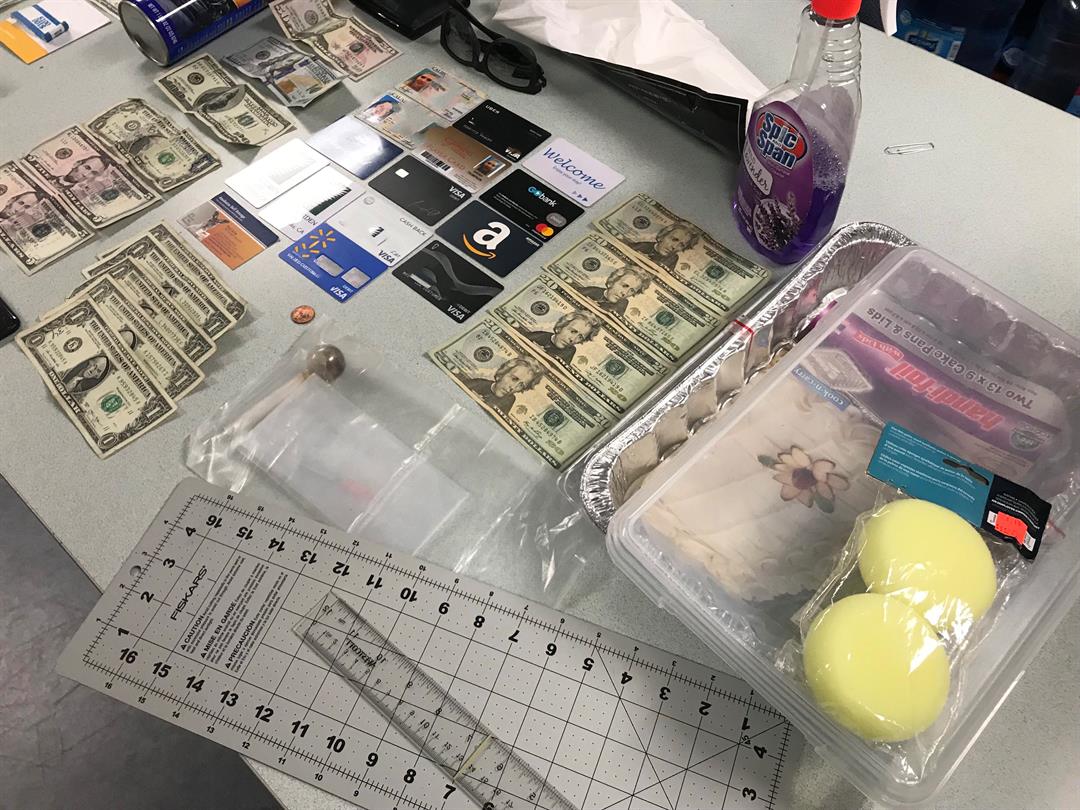 During the investigation, deputies learned that she was on her way to a hotel in Thousand Oaks. They alerted the Ventura County Sheriff’s Office. When deputies arrived at the hotel, they found Lauren Freeman, 31 of Santa Ana, and Jordyn Naona, 35 of Dana Point. Freeman was found to be on probation.

Deputies searched the room and found several partial and fully-forget bills, as well as a computer and printing materials.

Freeman and Naona were booked in the Ventura County Jail. The investigation is being turned over to the United States Secret Service. 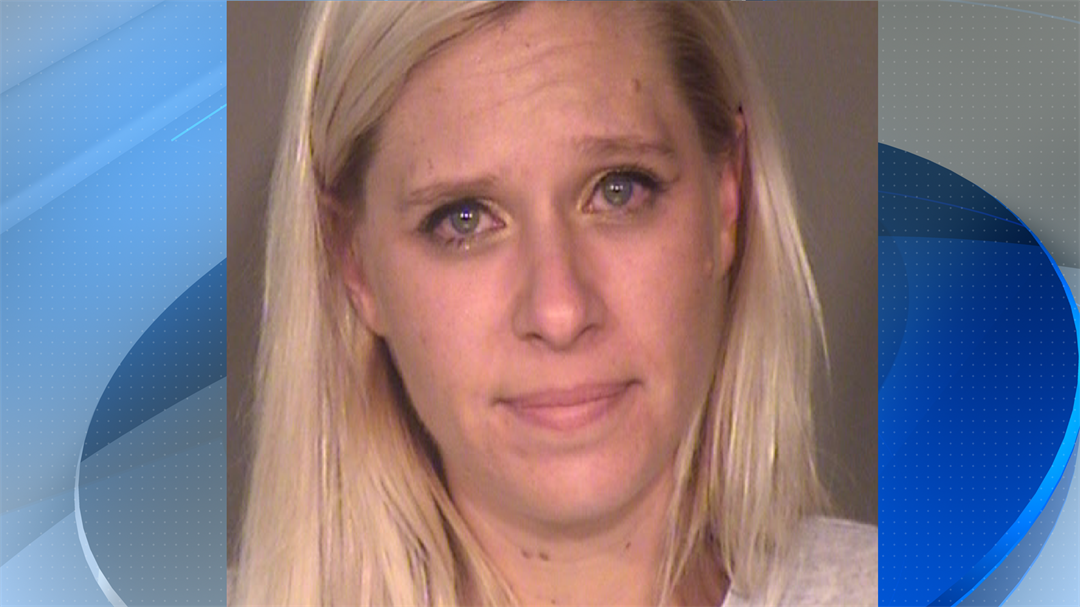 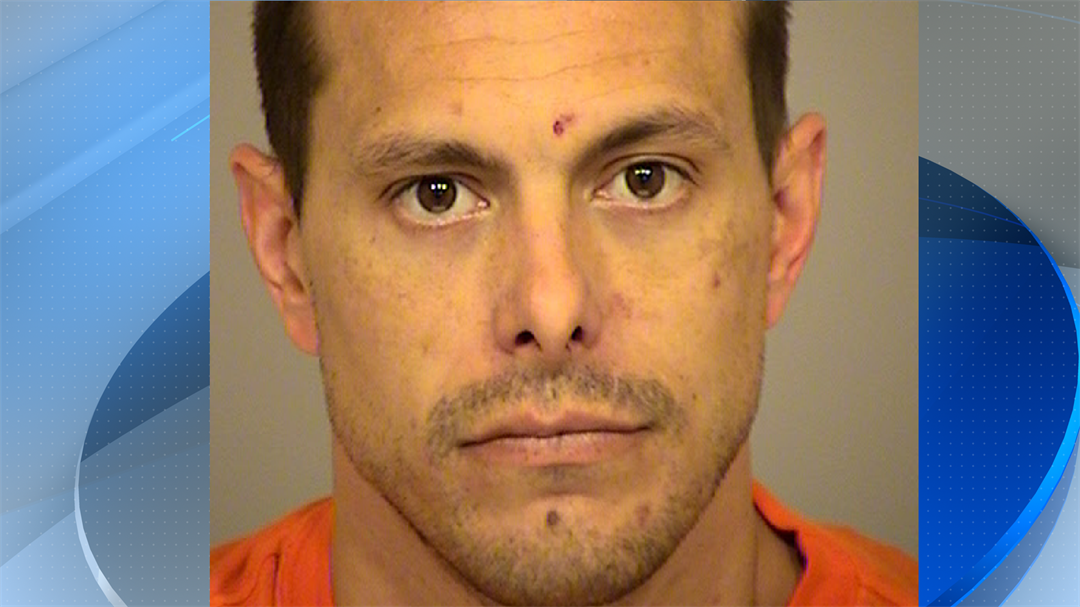