Santa Barbara County deputies seized a large amount of stolen property during the raid of an illegal campsite in Carpinteria.

Deputies said at approximately 2 p.m. Sunday, they responded to reports of illegal camping off Sandyland Cove in Carpinteria. When they arrived, they found an area being used as makeshift housing.

Deputies arrested Leandra Beck, 23, and Michael Spenny-King, 23, both of Carpinteria. They were both reportedly under the influence of a controlled substance and arrested. 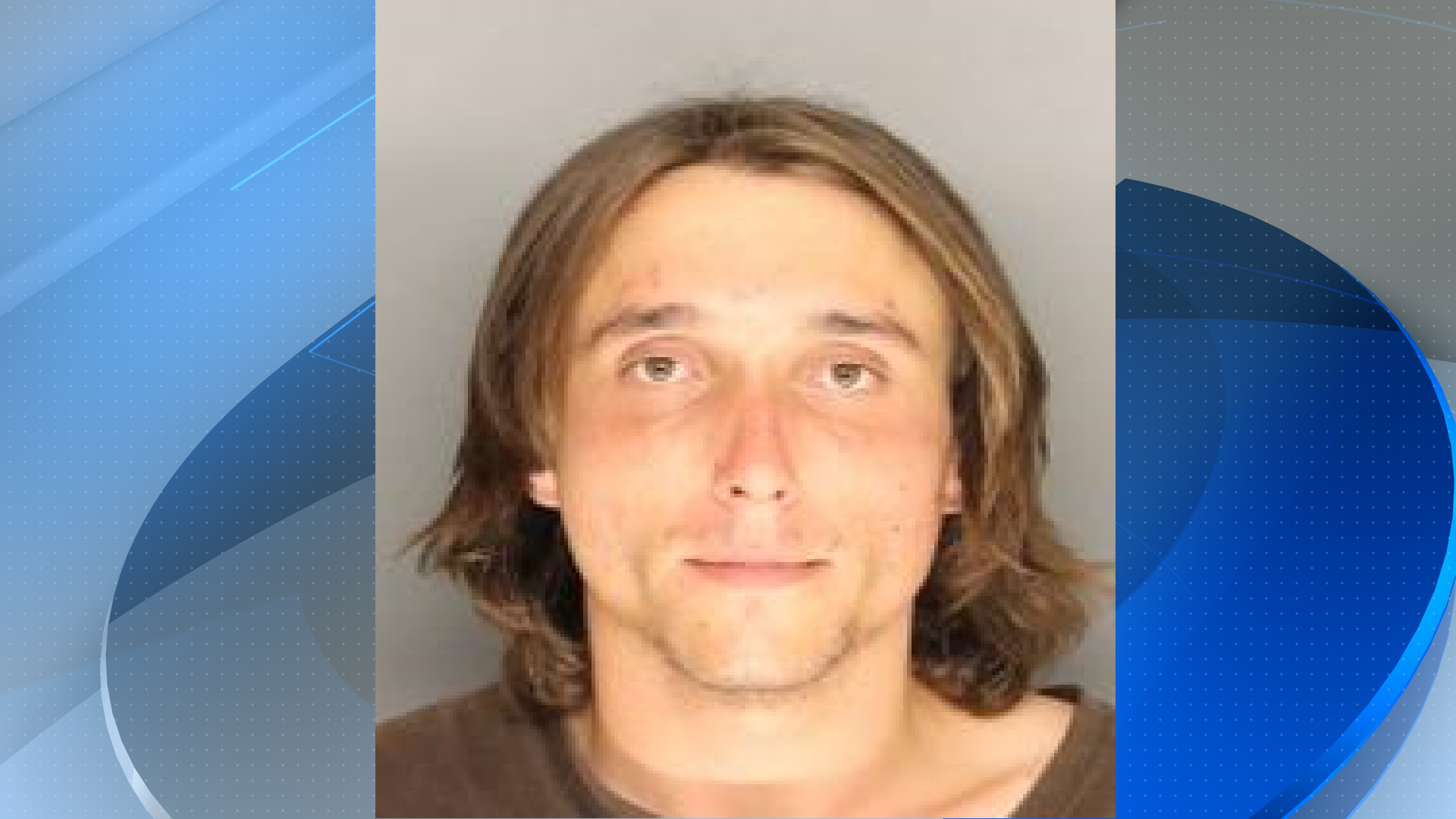 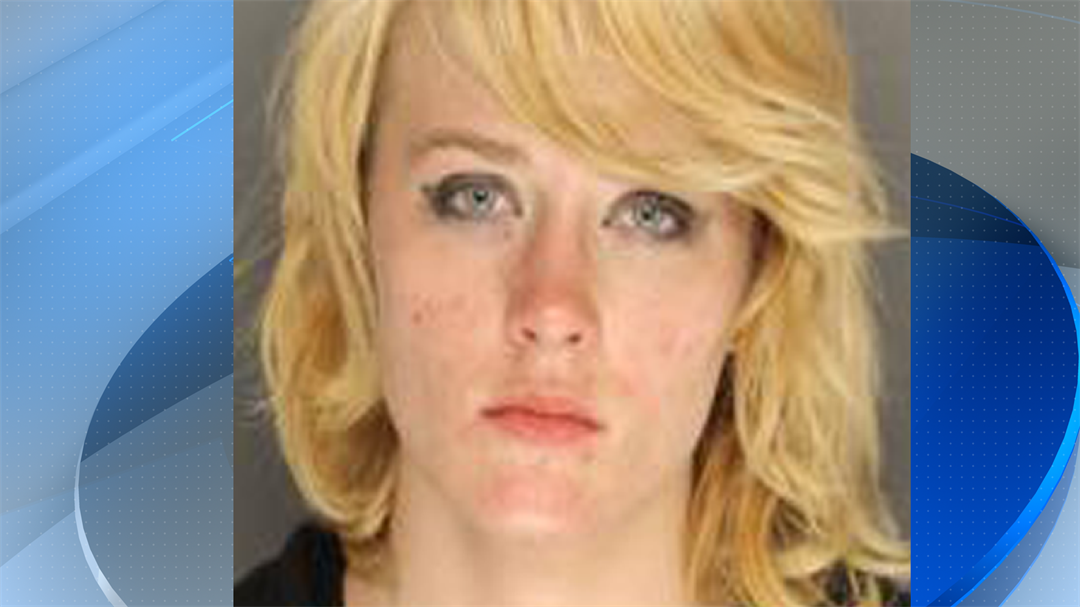 Leandra Beck
When deputies searched the tent, they found stolen property from recent residential burglaries in the area. Spenny-King and Beck were both arrested and booked into the Santa Barbara County Jail.

Deputies spent much of Monday reuniting property with its lawful owners but some property remains unclaimed. If anyone recognizes items in the photos and has been a victim of a residential burglary, they are asked to contact deputies at (805) 684-4561.

Deputies also believe there are more parties involved in the thefts. Anyone with information is asked to call the station. 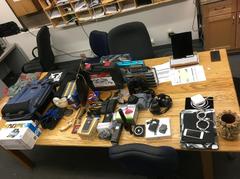 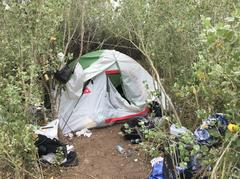