Santa Barbara County Sheriff’s deputies and probation officers arrested four people Tuesday at a home in Orcutt that had been the subject of several complaints.

Sheriff’s officials say neighbors had recently reported drug use, loud noise, and fighting at the home on the 4100 block of Lockford Street.

One of the residents, Michael Fortier, 30, was reportedly known to be on active AB109 Post-Release Community Supervision for robbery and being a felon in possession of a firearm. 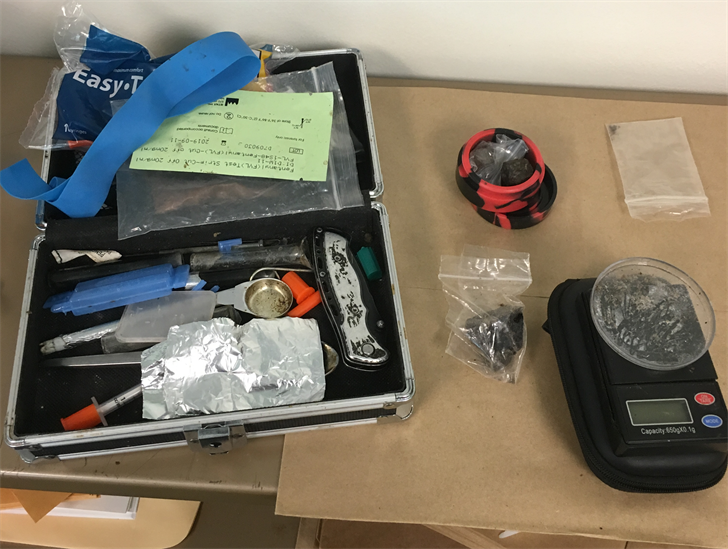 Fortier and three other people at the home were arrested.

Amanda Bailey, 34, was arrested on suspicion of being under the influence of a controlled substance. She was cited and released at the scene.