The community is remembering 15-year-old Lompoc resident Noah Scott, who died last year from Leukemia. His legacy has lived on in many different ways in the year since his death.

"He’s always going to be my son but he’s in a place that I can’t get to right now," said Charles Scott, Noah’s dad and a Lompoc police officer.

Those who knew him described him as always kind, helpful and giving to others. Noah was loved by many and encouraged others to dive deep into faith. He was an all-star athlete and took those skills to his fight against cancer. 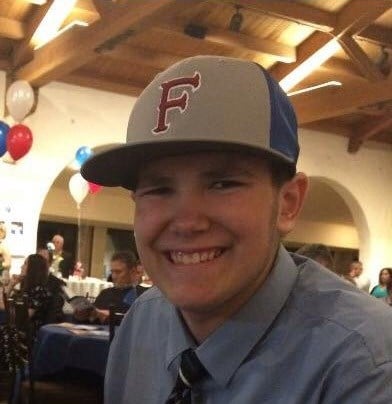 Noah was a light for many in the community and at this time last year, dozens lined the streets with lights to honor Noah.

"Literally every mile we traveled from UCLA to Lompoc was escorted by the California Highway Patrol," Scott said. "When we entered into Santa Barbara County, first responders were lined up on the overpasses saluting my son. Then to get into Lompoc and see people were waiting five to six hours waiting for Noah to come home, to see the streets lined with candles, as comforting as it was it was difficult." 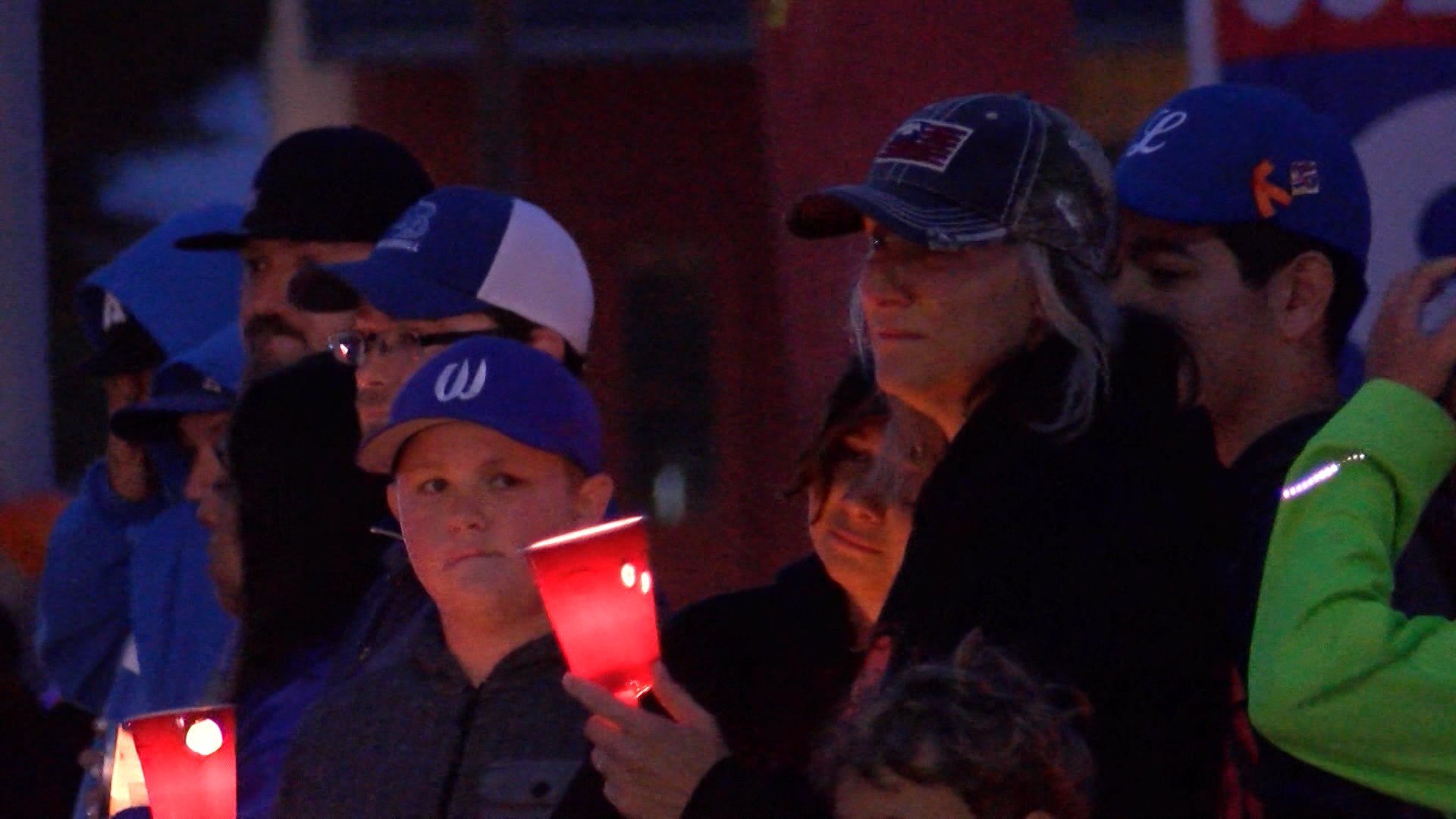 A candlelight vigil is held for Noah Scott, 2017.

There are the reminders that the "you got this" kid is gone and for family and friends, it’s just not the same.

"Each milestone comes with its own set of pain that you don’t really anticipate," Scott said. "Going into a restaurant and asking for a table for 7, now for 6."

There were plenty of firsts without Noah this year.

"Birthdays are hard. Thanksgiving was our first major holiday without Noah, and of course Christmas," Scott told KSBY News. "We got a tree for Noah."

But the Scott family says the community has made it better by rallying around the family.

"Anyone who donates blood, donates a dollar, does bake sales for us, they are living Noah’s legacy," Scott said.

The Scotts have pushed forward with new projects this year. They took a group of foster kids to Disneyland for their first time. The Scott family said Noah loved to watch his siblings on the rides. They also organized golf tournament fundraisers for high school scholarships in Noah’s name.  New this year, they are planning upcoming mission trips to Costa Rica.

"We really feel it’s our responsibility to pay it forward and continue that legacy as Christ loved us," Scott said. "That’s our mission now to love on people." 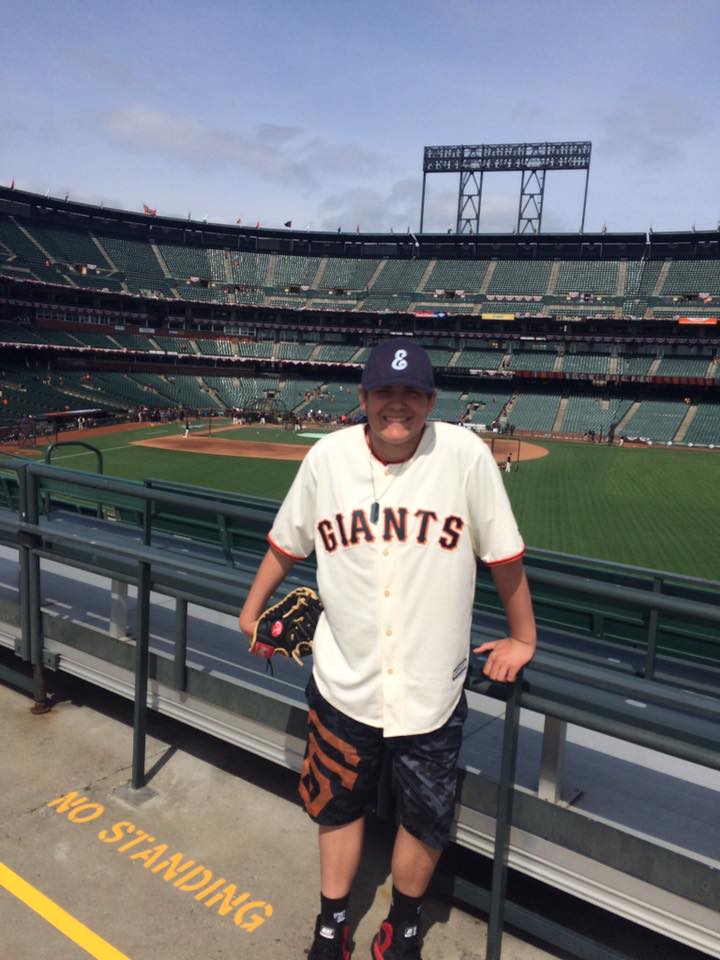