SLO radio host hit by car: ‘I will be back on the radio sooner rather than later’

Dave Congalton, who has worked at KVEC for 26 years and hosts the "Hometown Radio with Dave Congalton Show" weekdays from 3 to 7 p.m., says he was walking to the women’s march at the San Luis Obispo County courthouse Saturday morning when he was hit.

He first posted about the incident on his personal Facebook page the day of the collision, saying, "My left leg is all messed up and it’s going to take a couple months of rehab before I can walk again."

Sunday, he posted that he was out of surgery to repair his kneecap, saying the procedure went well.

Congalton says he will be in the hospital for a few more days and in a full leg cast for the next six weeks.

"I will be back on the radio sooner rather than later, but just have to figure everything out," he wrote.

Police have not yet provided additional details on the incident. 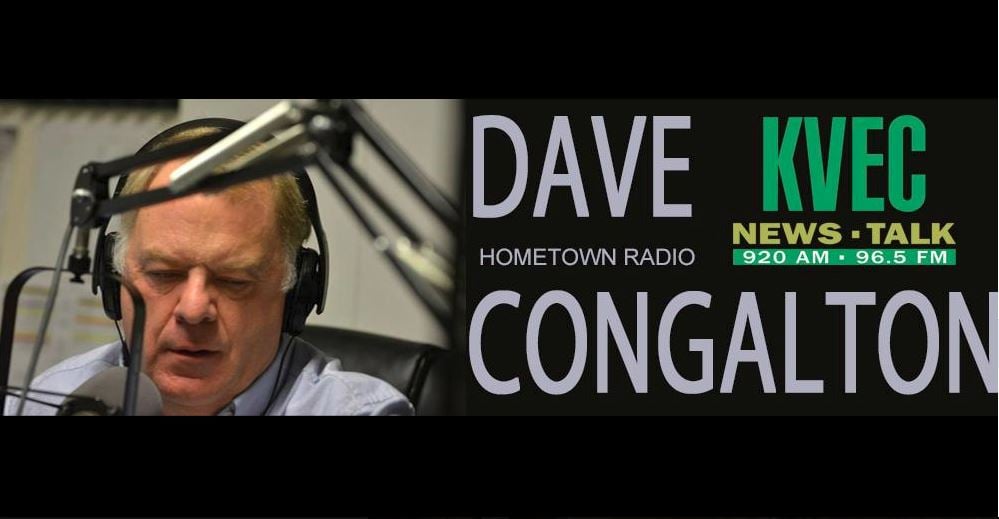