The crash happened on April 30, 2016, on Highway 58 near Pozo. Allred had reportedly just left a country music concert known as the Pozo Stampede. At about 6 p.m., she crashed into a car driven by Denise Lyn Fox, 56 of Santa Margarita. Fox died at the scene.

The California Highway Patrol determined that Allred had a blood alcohol content of .17%, more than twice the legal limit to drive.

Allred was found guilty of vehicular manslaughter while intoxicated and driving under the influence of alcohol.

The verdict came after an eight-day trial. The jury spent a half-day in deliberations.

Allred is scheduled to be sentenced on July 30. 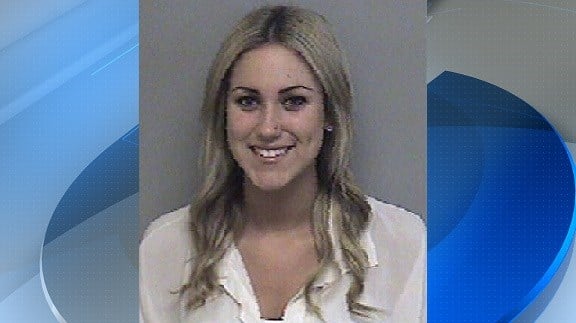