Driver, 2 children injured after car crashes into tree in Nipomo

A woman and two kids were injured Friday when the vehicle they were in crashed into trees in Nipomo.

It was reported shortly before 3:15 p.m. on Orchard Road near Division Street.

Emergency crews on scene said two children and an adult were being taken by ambulance to area hospital with what were described as moderate injuries. 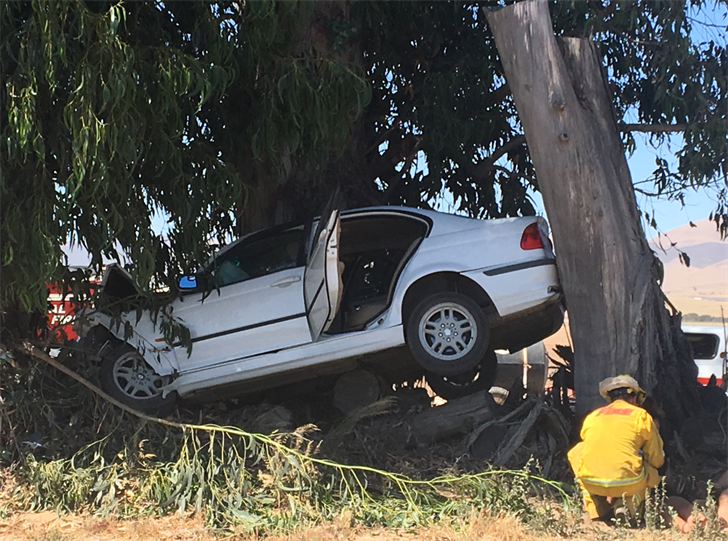