Drivers hospitalized after crash on Hwy 166

Two people were taken to the hospital Friday after a crash involving a cement truck and van on Highway 166 east of Santa Maria.

It was reported shortly before noon just east of Rock Front Ranch.

The California Highway Patrol says the driver of the van, which landed on its side off the road, was flown to the hospital. His injuries were described as minor to moderate. 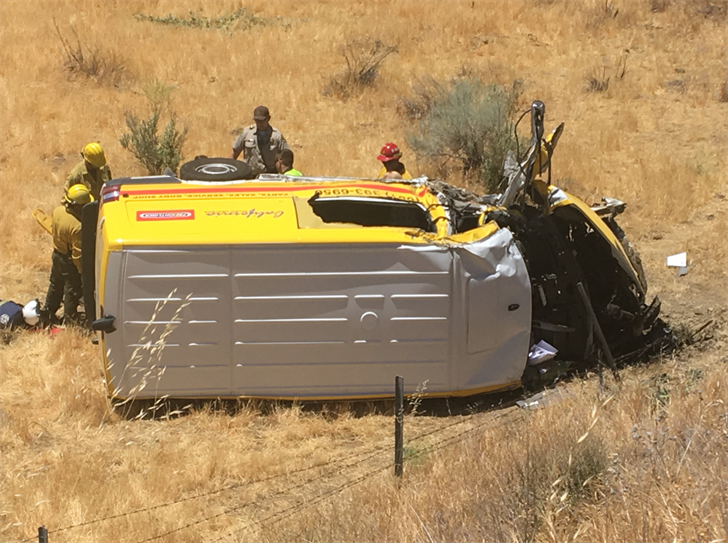 The van involved in the crash landed on its side off the road. (KSBY photo)

The driver of the cement truck reportedly suffered a bump on his head and was taken to the hospital by ambulance. 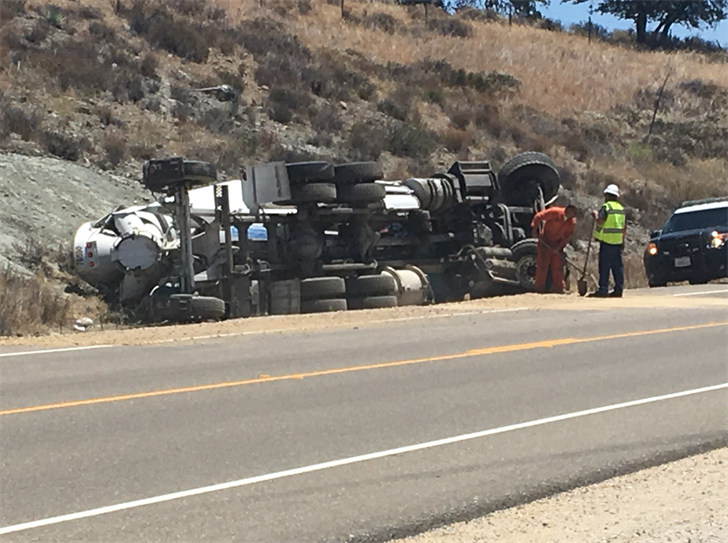