Deputies late Tuesday night released the identity of the wanted man they tried to catch in Santa Maria earlier in the day. 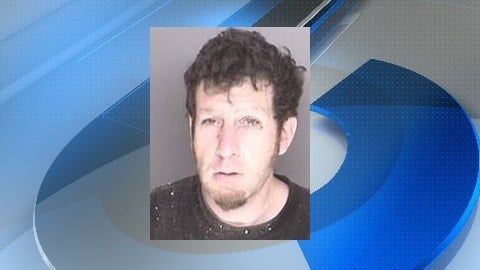 They say 33-year-old Saam Massoudi of Santa Maria "crashed through a concrete gate and into a kids play area in the Westgate Courtyard Apartments, where several children were playing."

The Santa Barbara County Sheriff’s Office said deputies had tried to stop Massoudi around 2 p.m. after his black Dodge Caravan the failed to come to a full stop at a stop sign at Duvali Dr. and Estriga Ct. but he drove off, lost control and crashed.

Massoudi and a passenger ran off after the crash and haven’t been found. Deputies say they did find approximately 35 grams of suspected methamphetamine and a digital scale.