Do you know this person accused of hitting an elderly woman in San Luis Obispo?

The chief of police in San Luis Obispo is putting the word out about a suspected elder abuser.

SLO PD announced on Twitter that officers are looking for a young man or teen boy who was photographed seconds before hitting an elderly woman. 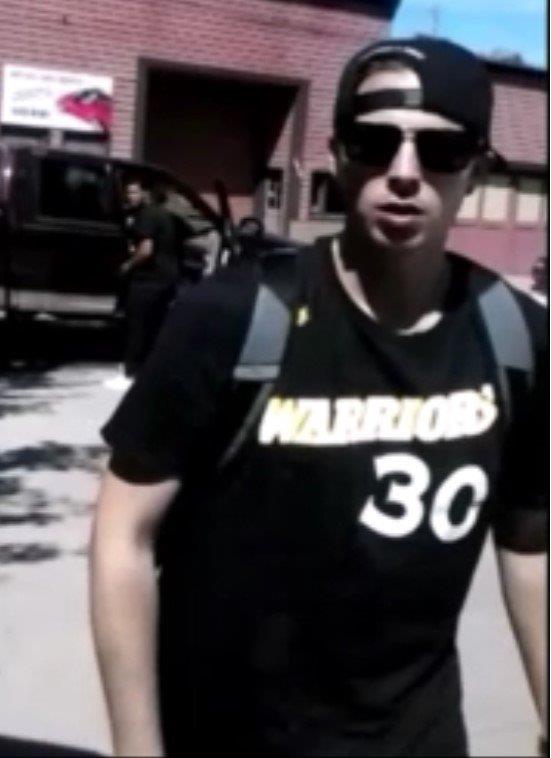 The incident reportedly happened Tuesday morning as the elderly woman was recording the male suspect trespassing on her property.

"He approached her and tried to hit her phone out of her hands but hit her," Chief Deanna Cantrell tweeted.